Photo: Getty Images
The wrath of social media might put off people from standing for council, local government leaders say.

The local body elections will be held on October 12.

Some senior councillors, including a few bowing out this year, said online trolls are making the job tougher.

"[It's] a bit like getting behind the wheel of a car for some people.

"It just seems to embolden them and to throw off any scruples they might have had about being respectful.'' 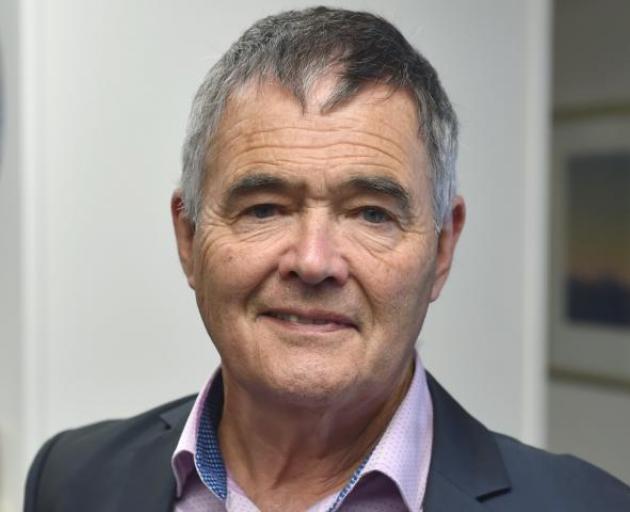 Dave Cull says criticism is part of public life, but there should be limits. Photo: ODT files
Moves are afoot in Britain to crack down on extreme abuse levelled at politicians.

British media reported last year on plans to legislate against threatening or abusive behaviour either in person or online, towards candidates or campaigners working for them.

Tasman Mayor Richard Kempthorne said it was a talking point in New Zealand local government circles, and he suspected it put off some standing for election.

"At election time, certainly very negative social media activities take place and it can be really quite harsh.

"Everybody in local government and particularly at mayoral level is aware that social media has become increasingly unhealthy.''

Mr Kempthorne was standing down this year after 12 years in the job. In that time he had noticed the level of abuse getting worse.

Mr Cull said criticism was part of public life, but there should be limits.

"If you didn't allow it you wouldn't have a functioning democracy, but I think that too often it's playing the man and not the ball.

"We need to stick to issues.''

Marlborough district councillor Cynthia Brooks, who was stepping down this year after two terms, said a lot of criticism stemmed from a lack of awareness.

It was especially noticeable every time there was a story on councillor attendances at meetings.

"I've analysed this because I've been helping a potential candidate understand what it is he might be in for, and I quantified that that part of the work [attending council meetings] was probably about a third of the entire workload, if that,'' Ms Brooks said.

More experienced officials had found their own ways of dealing with the abuse.

Teenager Rohan O'Neill-Stevens hopes to be elected to the Nelson City Council this year.

"Having grown up in the social media generation means you come to appreciate that people will happily say anything when they can feel divorced from their actions,'' he said.

"Having that understanding makes it easier to cope with online criticism.''

He said blocking was a good but potentially flawed response.

Voting papers for this year's elections will start arriving at households from September 20.

If trolls attack people in the News, they don't know how to do the trolling. Your authentic Nord engages with others online, nastily. We have an anti Troll movement, to shame them with satire, bathos and litotes. This, they do not understand and go stunned mullet.

On social media in general, commenters are nonentities. Yes, we are.

You're attributing too much influence to non journalists. This only emboldens the dills.

Dealing with a ‘feisty ‘ Public Forum, as Mayor Cull, puts it, is indeed a piece of cake. Because Standing Orders give the Chair at their discretion the power to stop any speaker they consider to be criticising elected reps or staff. Indeed, Mayor Cull has in the past extended this prohibition to criticism of the Council. So much for free speech. I am not talking about rudeness and insults here. There is another provision in Standing Orders to cover that - and so does the Code of Conduct. I am referring to honestly held belief expressed in the public interest and only arbitrarily perceived by the Chair to be critical.