Trust not able to grant funds 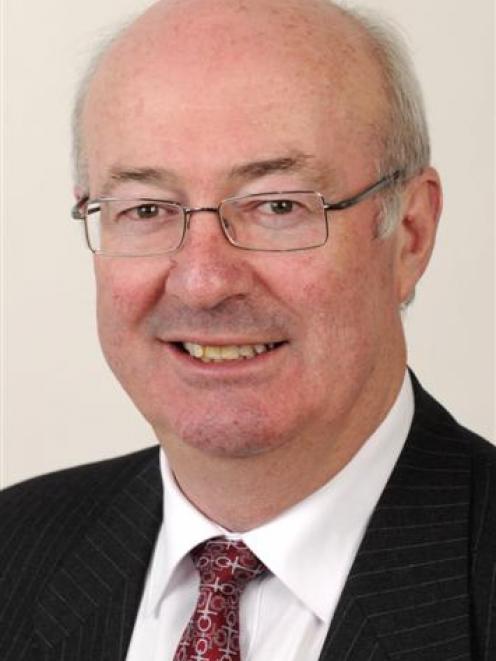 Murray Acklin
The charitable trust at the centre of poker-machine issues earlier this year is unable to return proceeds to the community, it has been revealed.

The Department of Internal Affairs confirmed to the Otago Daily Times it was in "discussions" with The Trusts Charitable Foundation (TTCF) in relation to the way it distributed grants.

TTCF was now advising applicants to seek alternative funding until the issue had been resolved, and Internal Affairs was working with the trust to restore its ability to make grants, the department's gambling compliance director, Mike Hill, said.

The problem stems from TTCF's moving from being a charitable trust, which could not legally grant money to racing interests, to an incorporated society, which could.

Mr Hill said TTCF had implemented the changes before notifying the department, and Internal Affairs was investigating whether the new arrangements complied with the Gambling Act (2003).

"This has resulted in significant difficulties being created for innocent grant applicants," Mr Hill said.

The setback is the latest to hit the trust, which had been one of the fastest-growing trusts in the country.

It was handed a two-day suspension by Internal Affairs for excessive payments and unnecessary expenses after allegations it offered inducements to pub owners wanting to align with the racing-friendly trust and made excessive payments to trustees. On its appeal to the Gambling Commission in May, the suspension was increased to six days.

Trustee Murray Acklin, of Queenstown, told the Otago Daily Times in June that TTCF, the largest pokies supporter of the racing industry, would stop grants going to racing stakes.

It has given more than $21 million to the racing industry in the past five years, 22% of its total grants and a quarter of the gaming machine money directed to racing.

Since that interview, the trust had established The Trusts Community Foundation, an incorporated society, which was able to grant funds to racing and sporting interests, TTCF chairman Malcolm McElrea said last week.

The change was because most pokie venues wanted to support those organisations, he said.

Almost all TTCF venues, including 16 stand-alone TAB agencies such as the South Dunedin TAB, have been transferred to the new organisation.

The old charitable foundation was likely to be retired, he said.