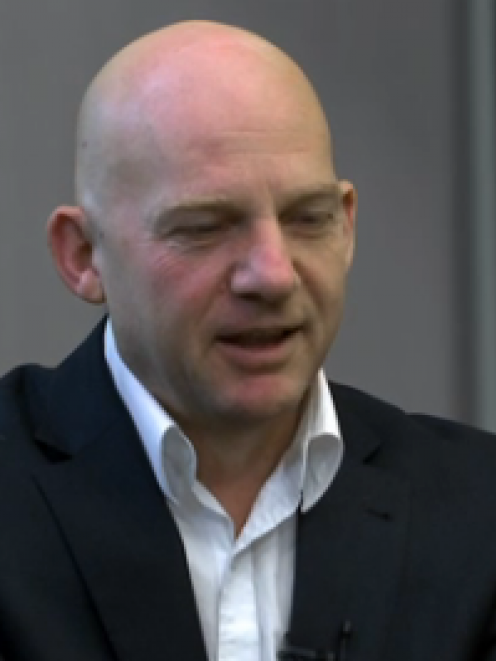 Jamie Whyte
Act's leader Jamie Whyte has conceded that his future as the party's leader outside of Parliament is uncertain, and that the party's brand is "tarnished".

Dr Whyte described the party's 0.7 per cent result last night as a "terrible disappointment" that was not due to a lack of effort.

"I'm the leader of the party, the failure is my responsibility."

Dr Whyte said his future as the party's leader was dependant on backing from fellow members and Act's board.

"I'm sticking with Act and I'm going to keep working with Act ... it's an unusual arrangement and we need to think through its viability.

"I would like to do it, but we need to make sure it makes some kind of sense so that it can work and we haven't worked it through in detail yet."

He said he was happy with the party's arrangement with him as the party's leader and David Seymour as its Epsom candidate.

"I think that if I had been the leader and the Epsom candidate we would have basically been saying that Act has no more ambition than to win Epsom -- and that isn't true -- we want to be a major force in New Zealand politics.

"Act as a brand is a tarnished brand but it is still a powerful brand.

"I don't think we need to re-brand, I think maybe what we need to do is -- oddly enough, sometimes what you need to do is stick to your knitting -- if we just keep doing what we believe in, I think we can earn the respect of the population."

Despite rubbishing pre-election polling as being wrong, Dr Whyte conceded that pre-election polls had sealed the party's fate and he arrived at Act's election base in Parnell at 8.30pm last night with the knowledge that he wouldn't make it into Parliament.

The party's polling had increased after he took over as Act new leader in February, however it again dropped after former Act MP John Banks was found guilty of filing a false electoral return in June, Dr Whyte said.

"There were some reasons to believe that the polls were inaccurate, for example we thought we were getting quite a lot of support from the Chinese community.

"But of course you can see what the polls are saying - we came in around where the polls had been so I can't claim to be surprised.

"It's harder for us when National's doing well. It always has been. If you look at our fortunes - they're inversely related to National's.

"I think that if we just keep true to our principles, our election fortunes will rise again."

Former Act leader Don Brash said everyone involved with the Act party would acknowledge that the party's overall result was "very disappointing".

"0.7 is not the outcome which anyone involved in Act had wanted."

Act tended to do well when National was faring poorly and vice-versa, Dr Brash said.

"The best example of that was 2002 when National got its worst result in history at 20.9 per cent and Act got nine MPs.

"In 2005 when Act did much better, Act got two MPs. There's a degree of people on the centre-right switching between National and Act depending on what they perceive is the biggest risk.

"I suspect yesterday the worry of several centre-right voters was that we might yet see a centre-left Labour/Green/New Zealand First/Mana combination which would have scared a lot of people into voting for National."

Dr Brash said he stood down as Act's leader in 2011 due to the party's poor election result.

"I felt I shouldn't continue as Act party leader - I had to take a fair part of the blame for the outcome.

"Furthermore, at 71 - as I was at the time, I wasn't going to be a part of rebuilding the Act brand over a period of years, whereas Jamie by contrast is much younger and could very well have an ongoing role and I hope he does frankly, he's very able."

- By Brendan Manning of APNZ