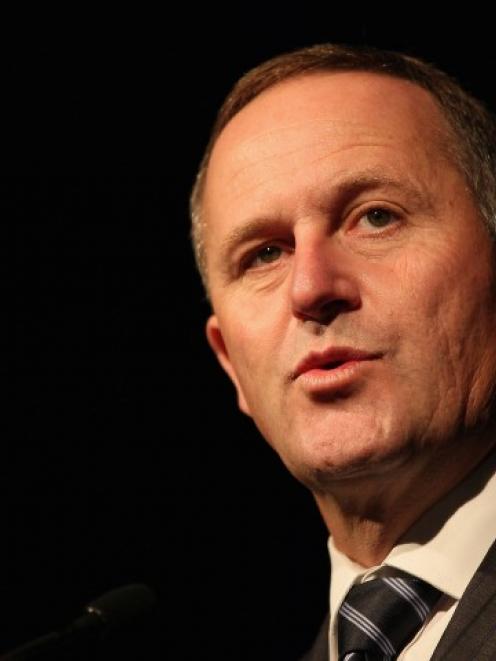 The case, brought by serial litigant Graham McCready, will use a DVD of Hollywood movie The Wolf of Wall Street as part of the evidence against Mr Key.

Court documents were sworn into the court today, including a copy of the movie, naming Mr Key among 10 defendants of 22 proposed charges.

Mr McCready laid a prosecution against Banks after police decided not to charge him over his 2010 mayoral campaign donation return. He was later found guilty of knowingly filing a false return over donations from internet millionaire Kim Dotcom that were declared anonymous.

The activities depicted in The Wolf of Wall Street were "very relevant" to the case, as they reflected Mr Key's actions, he said, branding the Prime Minister a "rogue currency trader" who had applied his "practices to his daily dealings in Government".

Mr Key had aided and abetted Mr Banks' declaration of a false electoral return by "wilful blindness", he said.

He was confident Mr Key would appear in court to defend the charges.