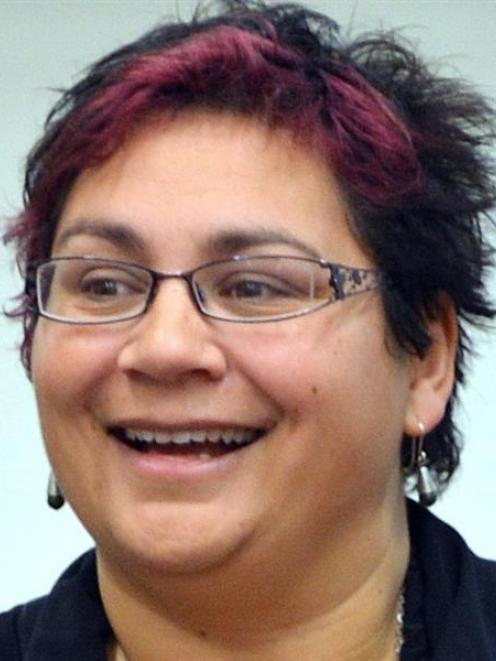 Metiria Turei
Green Party co-leader Metiria Turei has promised a free lunch for all children in low-decile schools - but the breakfast-in-schools programme run by Fonterra and Sanitarium could be a casualty. Ms Turei described that scheme as "corporate welfare".

Yesterday, she set out a $90 million package of measures aimed at addressing poverty in low-decile schools, including nurses, a free lunch programme, free after-school and holiday care, and establishing "hubs" in each school to work on issues such as on-site early childhood education, and adult education programmes.

The KickStart programme is run by Sanitarium and Fonterra and half-funded by the Government since last year, when Prime Minister John Key pledged $9.5 million over five years - about $1.9 million a year.

Ms Turei has costed her lunch-in-schools programme at about $40 million a year and may wish to recoup that funding for her own programme.

She is yet to look at whether KickStart would fit with the Greens' fund, but said it was not her preferred model.

"They do a good job, but corporate welfare, or corporate largesse, is not the solution to serious poverty and inequity. It is a responsibility of the state to make sure we have the economic settings right so families have enough to feed their kids."

The announcement was welcomed by Labour's education spokesman, Chris Hipkins, who said it was one area the two parties could work on in any future government.

However, Education Minister Hekia Parata said much of what the Greens proposed was already a reality in most low-decile schools.

- By Claire Trevett of the New Zealand Herald