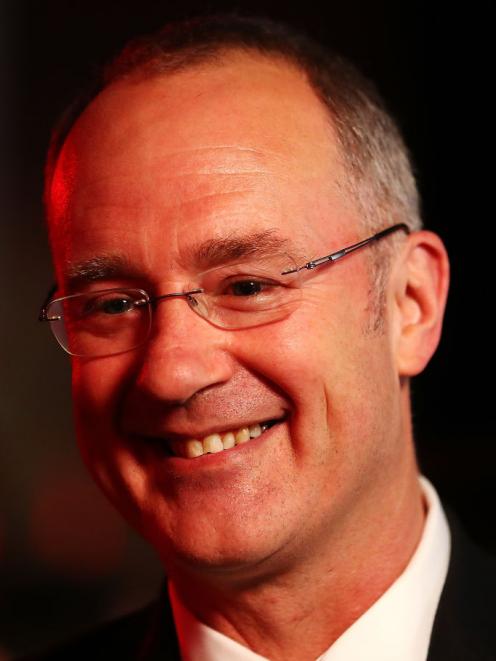 Housing and Urban Development Minister Phil Twyford. Photo: Getty Images
The Government’s KiwiBuild policy to build 100,000 affordable homes within 10 years has taken a step forward with the announcement yesterday it will develop between 3000 and 4000 homes on land it will acquire close to the northwestern motorway end of Auckland's Waterview tunnel, on land currently owned by tertiary education provider Unitec Institute of Technology.

About 29.3ha of bare and developed land will be acquired in an arrangement that will have the Crown develop the area in concert with iwi of the Ng Mana Whenua o T maki Makaurau collective, an urban Maori representative body that has held rights of first refusal over the land in the event of it being relinquished by Unitec.

Proceeds of the sale, for an undisclosed sum but at ‘‘market rates’’, will all be applied to infrastructure and teaching programmes at Unitec, the institution’s chairwoman, Dr Lee Mathias, said in a statement.

Due diligence by Unitec had established the land, which runs along Carrington Rd and the Oakley Stream along one edge and the suburb of Mt Albert, the electorate held by Prime Minister Jacinda Ardern, on its other long boundary, was capable of carrying ‘‘up to 3000 homes’’.

Ms Ardern and Housing and Urban Development Minister Phil Twyford announced the development, saying the intention was to build between 3000 and 4000 homes.

‘‘The Government’s vision is to develop this prime site with a mix of affordable KiwiBuild homes for first-home buyers, alongside public housing and open market homes. Our aim is to build a stunning urban community with great transport links and the best of urban design’’ on the site, some 9km from the Auckland CBD and served by existing motorways, bus routes and potentially a light rail service from West Auckland to the central city.

The land has been acquired under the Land for Housing programme, which converts existing Crown land and purchases additional land from the private market to provide residential land supply for development.

‘‘We want to create a place for people to put down roots and to live, work, learn and play, for generations to come,’’ Mr Twyford said.