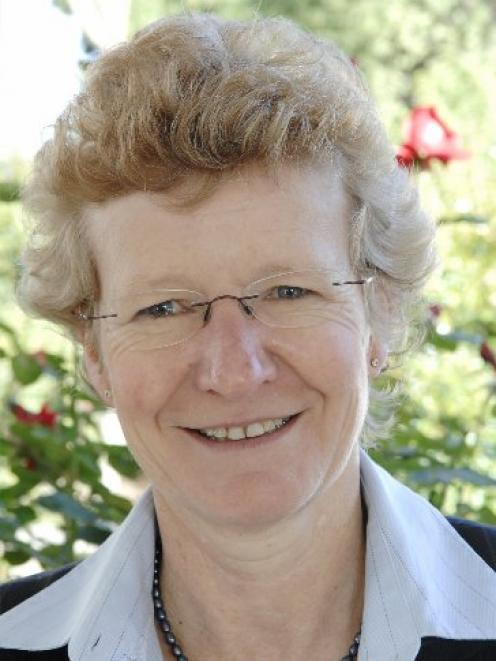 Kate Wilkinson
A change is on the way for a labour law that protects vulnerable workers when their job is restructured.

Labour Minister Kate Wilkinson announced today that small and medium-sized businesses with fewer than 20 employees will no longer be required, under Part 6A of the Employment Relations Act (ERA), to continue the employment of groups of low-paid employees such as cleaners when a business is restructured.

Part 6A came into law in 2006 to protect caretakers, cleaners, catering workers, hospital orderlies and laundry workers; giving them the right to retain their jobs and to be transferred to the new contractor on the same terms of employment.

Ms Wilkinson said larger businesses were able to adapt better to the requirement of Part 6A, and they would still have to adhere to the provision within the Act.

"A husband and wife cleaning team who tender and win a small contract may be currently required to take on any staff doing the work under the previous contract owner.

"That's why Cabinet has also agreed to exempt small and medium businesses - those with fewer than 20 employees," she said.

Ms Wilkinson said employees in small and medium enterprises account for approximately a quarter of those in affected industries.

Employers and Manufacturers Association chief executive Kim Campbell said the changes will go some of the way toward keeping businesses nimble in the current environment.

"The changes to Part 6A, while welcome, fall well short of what is required.

"Any law that guarantees employment to members of a union is flawed and should have been repealed in its entirety," said Mr Campbell.

"Nearly every change announced today will have the effect of reducing New Zealanders' pay and conditions.

"It is simply staggering that at a time when wages are stagnating, unemployment is rising and manufacturing is in decline, National's only answer is to cut wages and conditions in the hope we can somehow beat China in the race to the bottom."

Mr Newson said economic woes would not be solved by making it easier to sack vulnerable workers.

He said it would open the door to exploitation of the lowest paid workers in New Zealand.

"The National-led Government had stripped away the rights of New Zealand's most vulnerable workers by removing the much-needed protections of Part 6A of the Employment Relations Act," Mr Ryall said.

Labour's employment spokeswoman Darien Fenton said tens of thousands of workers could be impacted by the change.

"They could see their wages and conditions eroded even further thanks to the Government's decision to remove legislative protections from them."

"The Minister of Labour's confirmation of changes to part 6A of the Employment Relations Act is a kick in the teeth for low income workers who rely on statutory protections for a semblance of fairness.

"Every commercial cleaner and every kitchen worker employed in schools, commercial buildings, rest homes and other businesses whose work is exposed to repetitive competitive tendering will be left at the whim of employers," she said.

"The decision to change this law following victories for workers in court cases is a disgrace.

"This decision is straight from the Bill Birch era of industrial relations, "said Ms Roche.

Commercial Cleaning company Crest Cleaning had lobbied the Government to change Part 6A of the ERA.

It was forced to pay an Auckland couple more than $14,000 and a Nelson cleaner nearly $5000 after cases in the Employment Court under Part 6A.

Other changes agreed by Cabinet include:

- The Employment Relations Authority can declare in certain circumstances that collective bargaining has ended.

- A duty of good faith does not require the parties to conclude a collective agreement.

- Employers can opt out of multi-employer bargaining.