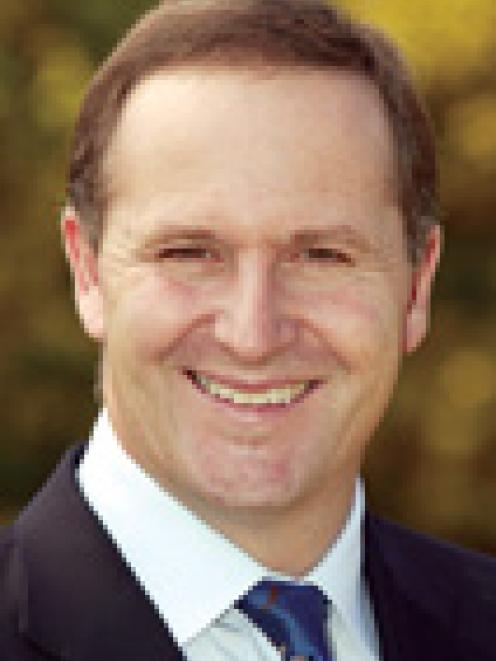 John Key
The National Party has released its electoral law policy, confirming it would hold a binding referendum on MMP no later than 2011.

It says it would also repeal the Electoral Finance Act, which it has been complaining about since the legislation was passed last December.

The party has previously announced its intention to hold a referendum on MMP.

"New Zealanders have had to wait long enough for a chance to have their say on MMP," National's leader, John Key, said today.

"The referendum will give people a choice between retaining MMP without any further consideration or having a further vote on MMP alongside another electoral system or systems."

Deputy leader Bill English said all New Zealanders with an interest in free speech would welcome confirmation that a National-led government would repeal the Electoral Finance Act.

"This is a self-serving law, passed in haste and designed to silence Labour's critics in election year," he said.

"National will end the farce."

Mr English said National would move to repeal the Act immediately after the election, but would retain the provisions around the transparency of donations.

Mr English said National concluded long ago that there needed to be more transparency around donations.

"We were genuinely surprised when Labour failed to put in any controls around donations when the law was initially drafted," he said.