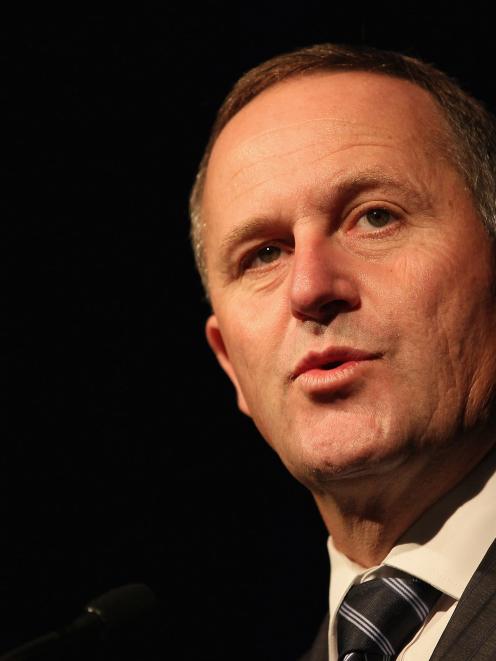 Speaking before the anniversary celebrations of the Maori King's coronation celebrations outside Turangawaewae in Ngaruawahia, Mr Key said he could only take Ms Collins' word that she only leaked private information such as public servant Simon Pleasants' numbers and not his name.

I think there are some details there which I think it is unwise of a minister to pass on.''

But he said it did not change the basic point that she was very strongly of the view that she did not leak the name, just the numbers.

It is now the second time Ms Collins has been put on notice that she was on a final chance after failing to mention a dinner she had with the heads of Oravida during a trip to China.

Mr Key said that was still in place and denied she was now on her "last last'' chance.

"What she's on is on her last chance after what happened last time. But at the end of the day she's also subjected to a left-wing smear campaign. And people will actually see that as well for what it is.''

He said a lot of the information in Nicky Hager's book Dirty Politics was "pretty old", "highly contested'' and much was "highly selective''.

Mr Key claimed Labour was using a smear campaign to bring National down instead of bringing out new policies.

In March, following the Oravida revelations, Mr Key was asked whether Ms Collins was on her last chance.

He said: "I wouldn't want to be in her shoes if there was a repeat of it.''