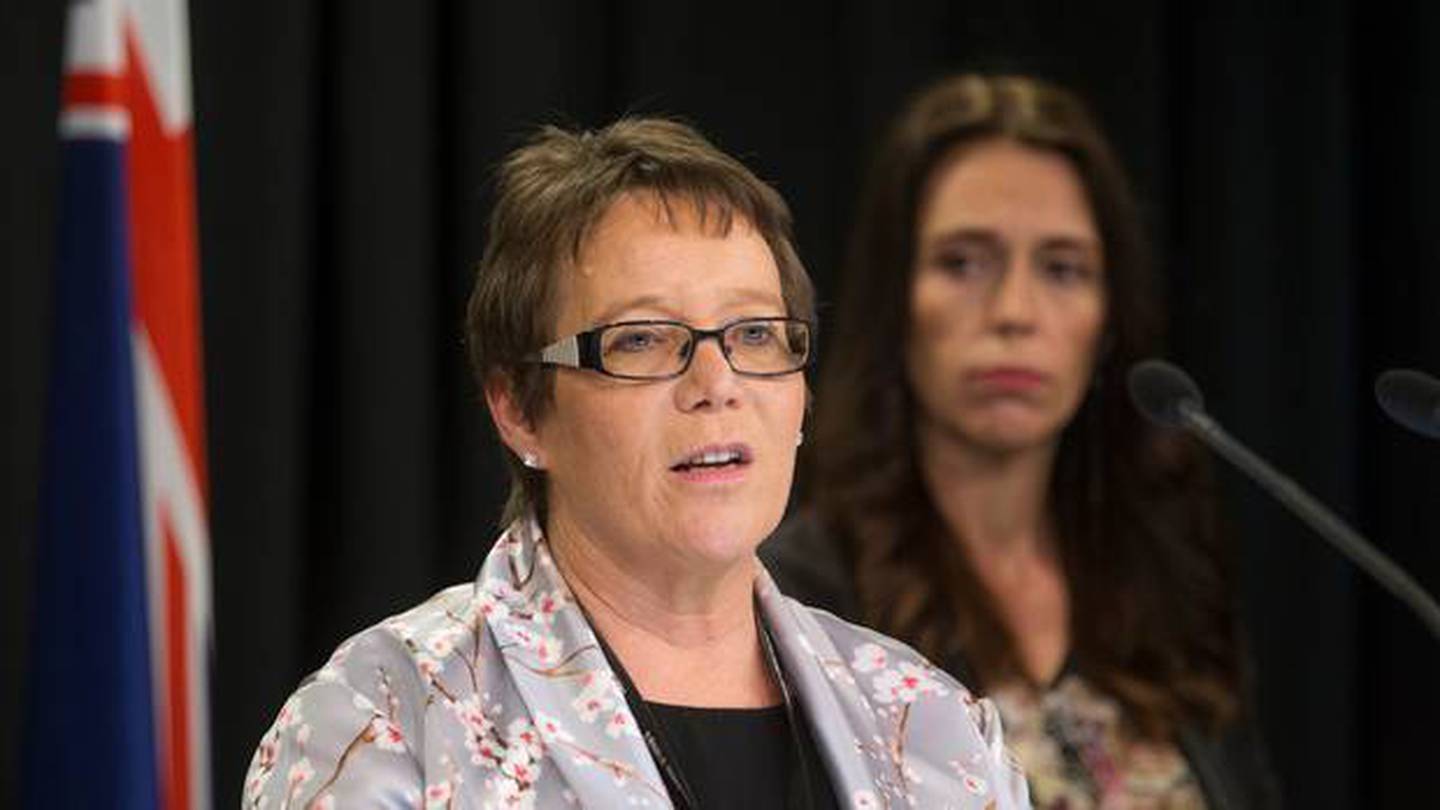 Also gone is Jenny Marcroft who, alongside Martin, was one of two female MPs in the party between 2017 and 2020.

Speaking to The New Zealand Herald, Martin said it was clear the party struggles with women in leadership and over the years, there has been a perception that NZ First was a boys' club.

Martin was held a number of portfolios, including Minister of Children, Seniors, Internal Affairs and was the Associate Minister of Education.

But she, along with the eight NZ First MPs, were out of Parliament after the party won just 2.6 percent of the total vote in the 2020 election.

It is understood she was well respected by her Labour Party ministerial colleagues.

She also said she had a number of issues with the party around its election campaign and the way it was run.

Martin – who has been with the party for 12 years and has strong family connections to NZ First – said there were often policies announced that were "news to me".

Although leaving, she wished the party well.

"I think there is a party like NZ First that is needed in New Zealand ... but that's no longer NZ First."

She told the Herald that she hadn't told leader Winston Peters about her plans to resign.

In fact, she said she has had no contact with Peters – who was the deputy Prime Minister during the last term of Government – since October.

The last time they spoke was at a post-election dinner; since then they have had "no contact".

Asked about their relationship, Martin said that Peters was a "work colleague".

Peters has gone to ground since the election and has made few public appearances.

And he has done next to no media interviews either – despite repeated attempts by the Herald and other outlets.

He has not publicly resigned the leadership of NZ First – a party he founded in 1993.

But former MP Darroch Ball is now the party's president.

Martin said Ball was disappointed when she told him she was leaving the party.

Looking forward, Martin said she would be working for the Ministry of Education; she has a contract to work with officials around funding for teacher aides.

But she also said she would be using her extra time to spend with her family.

Have always had a lot of time for Tracey. She did a great job as a Member of Parliament and as a Minister. Honest and up-front. Easy to talk to and humble at the same time. Not full of herself like so many others.
Always thought she would be a great member for the Labour Party.

I thought she performed well in the last 3 years. Perhaps another party will take her on, assuming Winston's waka jumping law doesn't apply in this case.