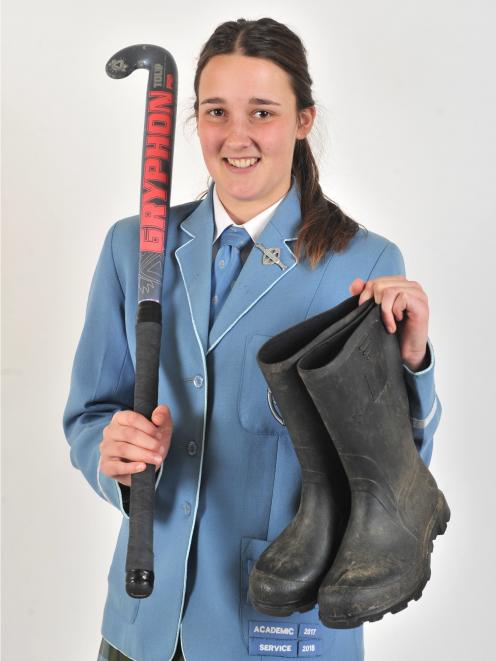 Until six months ago, Olivia Hall (18) had her whole life planned out.

The St Hilda's Collegiate School head girl was going to join the Royal New Zealand Air Force next year and train to become a helicopter pilot.

But in term 2, she was diagnosed with epilepsy, which shattered her dreams of flying.

For years, her body would ''jerk'' when she got tired, she said.

''I just thought everybody got that when they were tired.''

Her condition came to a head during the term 1 holidays, when she was working on a local dairy farm.

The combination of early morning starts, stress and fatigue resulted in her having a couple of seizures.

''Now that I've been diagnosed, no-one can let me fly; I can't even be considered.''

Rather than become despondent about the situation, Olivia has quickly reassessed her options and is now looking at a career in the agriculture industry.

''I've dealt with it by taking a deep breath and saying 'get over yourself; there's people out there with bigger problems than me'.

''I was watching a film recently about a man with no legs who was doing rock climbing, and I was thinking I've just got epilepsy

... There are people like that out there who are doing all these amazing things.

Olivia was born and raised on a Maniototo farm. Her family has a long history of sheep farming so she already has a wealth of experience in the industry.

She's thinking about studying agriculture at Lincoln University next year, and maybe branching out into environmental management.

She's also thinking about studying psychology in the hope she can combine the two and find ways to encourage farmers to make changes to their practices that are more environmentally friendly but still practical.

''Farming gets a bad rap when it comes to the environment, and it's not always fair.

''I can understand both sides of the argument.

''Some aspects of farming need to change, but the way farmers are - they can be pretty reserved and set in their ways - it's going to be a big mission to change what has always been done.''

Hopes for the future: To study something around agriculture and the environment at Lincoln University. 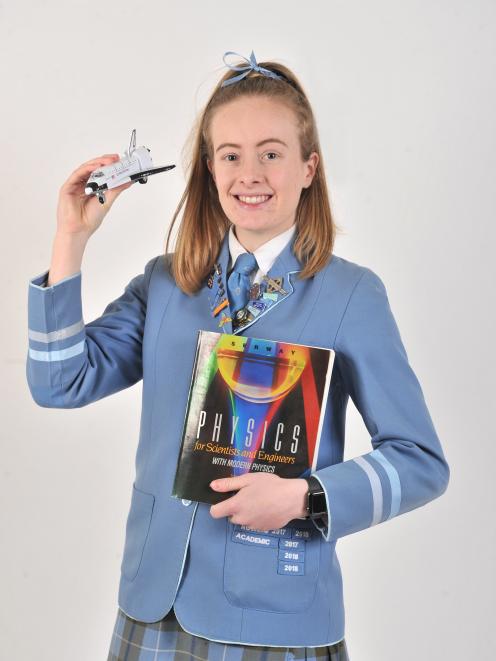 Tamara Mason says you can never truly appreciate the things you have, until you experience life without them.

She was inspired to make the journey after winning a trip to Brazil in the 2018 Entrepreneurs in Action national business case competition, and going on a World Challenge trip to Nicaragua and Costa Rica in 2017.

She said the trips had shown her how beautiful South America is, but had also opened her eyes to the challenges of life there.

''Seeing countries where people have so little, especially in education, will make me appreciate the gift of education even more.''

Tamara has an outstanding academic record.

And this year, she is already studying 100-level mathematics at Canterbury University.

Her high achievement across a broad range of subjects led her to attend the CASE Space School in Houston, Texas, this year.

There, she got to work alongside some of the world's greatest minds at Nasa.

In 2020, she plans to study astrophysics at Canterbury University, and ultimately, she hopes to work for Nasa, using her skills in astrophysics to assist in deep space exploration.

''I've loved space exploration since I was young and I worked at Nasa recently for two weeks.

''I met such inspirational people that are in the field of astrophysics and are doing great things for space exploration.

Hopes for the future: To take a gap year and then study astrophysics at the University of Canterbury.