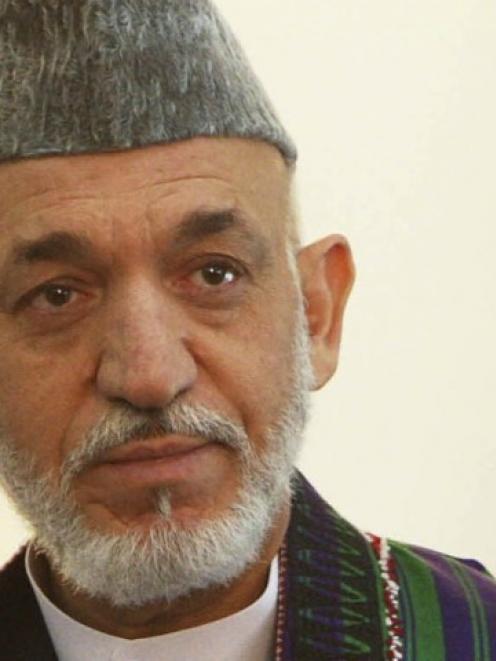 The criminal charges are the first faced by anyone over the incident. The video triggered widespread anger in Afghanistan early this year, with Afghan President Hamid Karzai calling the Marines' actions "inhuman."

The investigation showed that although the video was only circulated on the Internet in January, the incident actually took place on or around July 27, 2011, during a counter-insurgency operation in Afghanistan's Helmand province.

The Marine Corps said on Aug. 27 that three Marines pleaded guilty to charges over the video. But their punishment fell short of criminal prosecution.

Chamblin and Deptola, on the other hand, also face a series charges for failing to supervise junior Marines.

This includes simple things like failing to require them to wear protective equipment to more serious breaches, like failing to report the "negligent discharge" of a grenade launcher. Deptola is also charged with failing to stop the unnecessary damaging of Afghan compounds, the Marines said.

The Marines said there were other pending cases in the video investigation. They declined to elaborate on the incident in which the negligent actions took place.