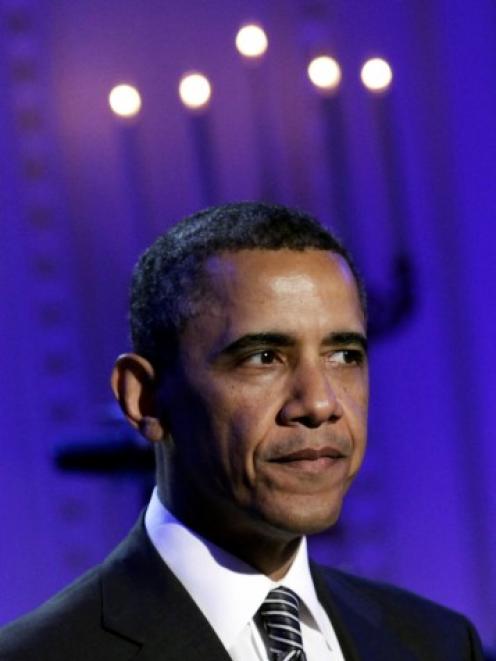 "The US presidential administration decided not to take the path of aggravating a political crisis with Moscow," Alexei Pushkov, head of the international affairs committee in the lower chamber, the State Duma, was quoted as saying by Interfax.

Ties between Moscow and Washington have deteriorated since Russian President Vladimir Putin returned to the Kremlin last May, with acrimony building over a range of issues from human rights to the two countries' positions on violence in Syria.

The Magnitsky Act, which was passed by US Congress last year, requires the publication of a list of alleged rights abusers who will be denied entry to the United States and will have their assets frozen on its territory.

In response, Moscow says it has assembled its own list of alleged US violators of Russians' human rights abroad.

"The Russian retaliatory list will be announced shortly, within one to two days," state-run RIA quoted Pushkov, an ally of President Vladimir Putin, as saying. "That list, with all probability, will be proportionate to the American one."

Deputy Foreign Minister Sergei Ryabkov also said on Friday that Russia's response would be measured and suggested its list would be about proportionate to the US list.