'Sex and the City' actress may run for office 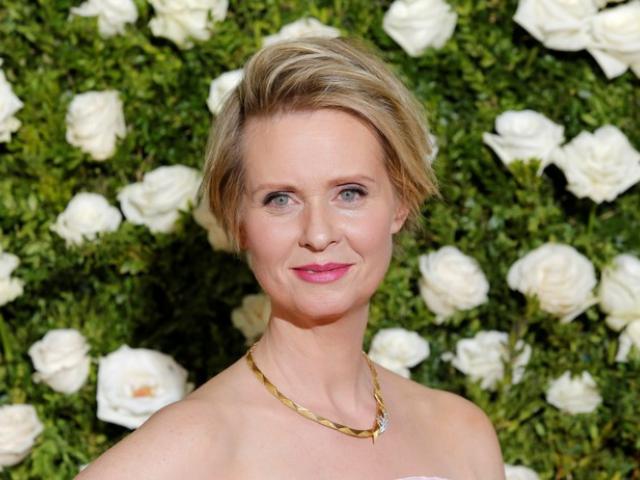 Cynthia Nixon, a liberal activist and a star of the hit television series Sex and the City, is considering a run for governor of New York, challenging incumbent Andrew Cuomo in the Democratic primary, NY1 television said on Tuesday (local time), citing unidentified sources.

"Many concerned New Yorkers have been encouraging Cynthia to run for office, and as she has said previously, she will continue to explore it," Nixon's publicist, Rebecca Capellan, said in a statement. "If and when such a decision is made, Cynthia will be sure to make her plans public."

The primary is September 13 and the general election November 6.

Cuomo, 60, the son of late New York Governor Mario Cuomo, is seeking his third term this year. In his 2014 re-election, a primary challenger with little name recognition, Zephyr Teachout, won roughly 34% of the vote to Cuomo's 62%, leading to speculation that Cuomo, a moderate, might be vulnerable to a challenge from a well-funded progressive.

Nixon (51) starred in the HBO television series from 1998 to 2004 about four women in New York City, playing the part of attorney Miranda Hobbes. The show later led to two feature films.

Asked on Tuesday about a possible challenge from Nixon, Cuomo told reporters on a conference call, "On people who may or may not run for governor on both sides of the aisle, that's up to them and we'll deal with it as the campaign progresses."