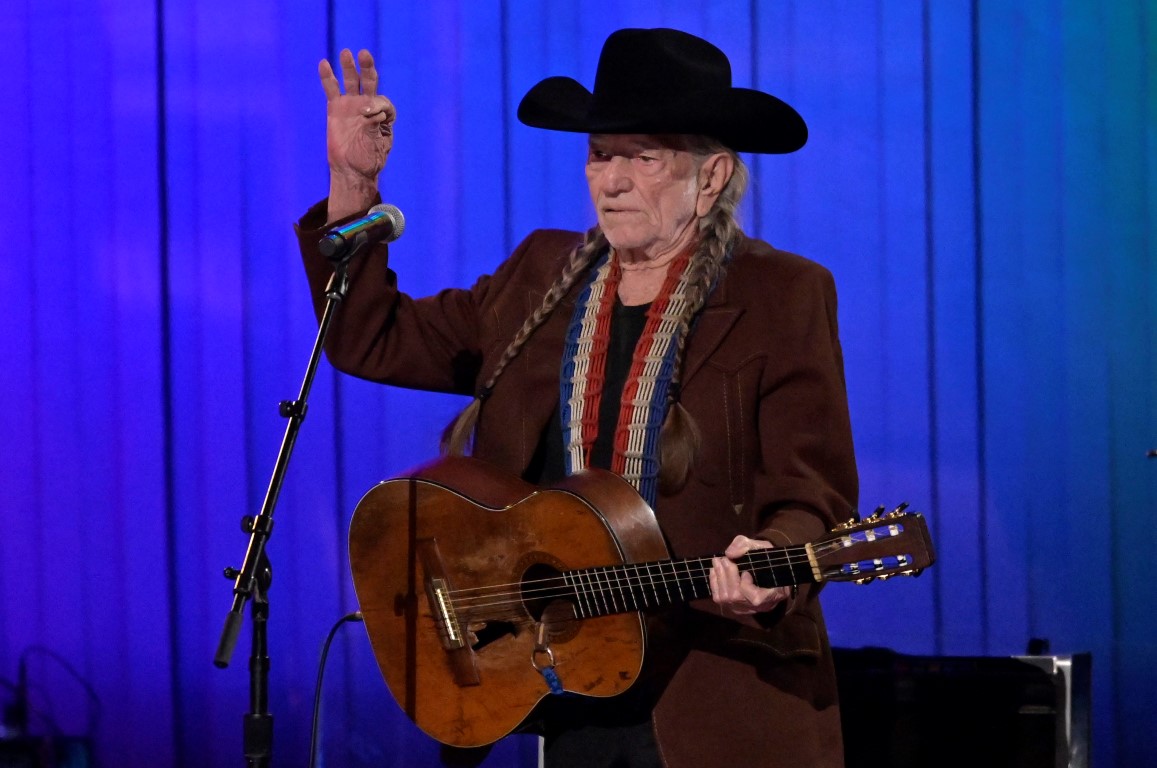 Willie Nelson. Photo: Reuters
Country icon and marijuana proponent Willie Nelson is saying no to pot ... because he wants to keep touring.

Nelson spoke to San Antonio's television station KSAT and said that he wants to continue performing and that he loves touring.

But he has to be more healthy.

Nelson, 86, told the station that years of smoking marijuana had taken a toll on his health.

"I have abused my lungs quite a bit in the past, so breathing is a little more difficult these days and I have to be careful."

He said a lifetime of smoking nearly killed him.

"I don't smoke any more -- take better care of myself," Nelson told the station.

Nelson's current tour continues to roll with dates set through next year.

In June, the singer brought his Outlaw Music Festival Tour to KeyBank Pavilion in Burgettstown for the third straight year, though he did have to cancel several shows on his tour due to breathing issues. He also was forced to cancel several dates in 2018.