Taking steps after a soak in satire 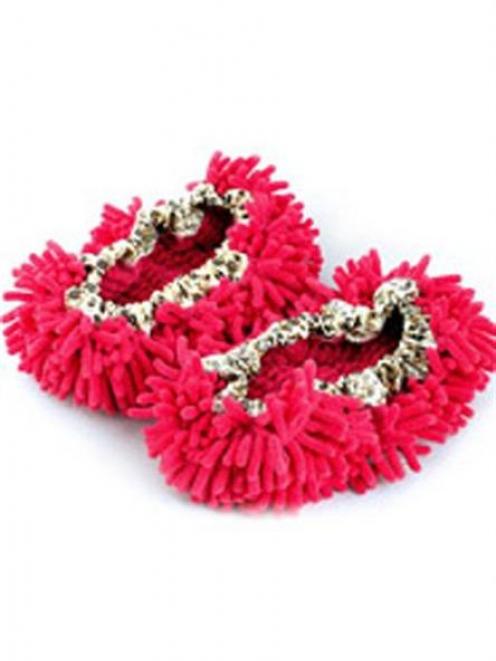 When my wife informed me her school was doing a history tour of Vietnam these holidays, I guffawed like a man in a guffaw tunnel. Could I come too, I said, I love history, me. No, she said.

A normal husband, one who claims the term Man Of The House without a whit of irony, would embark on a project to greet his returning wife from a distant land, her limbs aching from swimming and kayaking. He might build a retaining wall to stop the house being swept out to sea, or perhaps merely replace all the guttering and knock out a redundant chimney. I am not one of those husbands. I have chosen instead to spend the entire two weeks watching every single episode of Beavis and Butthead.

My people, let's just call them Paul, the son-in-law, brought only the important stuff when moving here from Chicago last October. He has furnished me with 186 of the 227 episodes. I am missing the 41 episodes of series 7, but I do also have the four Christmas Specials and the movie. This is quite a lot of Beavis and Butthead, but I have been keeping to a schedule with the dedication of an Olympic athlete.

And what great television this is! Sceptics might think around episodes 60 or 80 one would be pleading for a break, given that infantile repetition is the show's essential weapon. Not so. Beavis and Butthead just gets bigger and faster and louder and better, like a raging forest fire, a simile that would appeal to Beavis, whose constant refrain when seeing fire in the music clips they hilariously impugn, is ''Fire!! Fire!!'' There really is no finer way to acknowledge fire in a rock music video than shouting that word.

Beavis and Butthead may appear to be puerile to those who like their television shows set in Suffolk. They might also compare it to South Park, dumbing comedy down below the lowest dumb. Wrong. Need I mention South Park is now a sellout Broadway show? Theatre-lovers are trading their children to get tickets. The satirical paintbrush is never dry in Beavis and Butthead, satire that appears more historically relevant.

I really should try and convince my wife, the historian floating lasciviously in Da Nang's eastern beach (''the water is as warm as a bath''), how historically important this is as America continues to go to the dogs. When Beavis and Butthead decide to join the army after misconstruing a TV ad, the army recruiter asks if they can count to four, and do they have at least seven teeth. Peacenik protesters with placards are nowhere near as smart as Beavis and Butthead creator Mike Judge.

You may be thinking at this point that my wife will be somewhat distraught when she returns from deep sea diving in glorious temperatures for two weeks and finds the house looks like The Poseidon Adventure. Wrong. I have bought her a present. Unable to leave the house because of the Beavis and Butthead marathon, I was forced to look online. And I got very very lucky, Revolutionary Mop Slippers. $9.99 plus postage.

''Cleaning up the house has just become easier than ever! Put on your mop slippers and walk around the house, but experience the most unusual thing : step by step - literally - the floor gets cleaner and cleaner. Do your regular chores but forget about cleaning the floors! Use dry or add detergent and walk around the house to pick up dust, dirt and grime. Place at entrances to prevent dirt being brought into the house. It's fun, it's easy, it's hassle-free, it's irresistible!''

Phenomenal. My wife will be over the moon. As will I when she hands me a Ho Chi Minh keyring and a postcard of the kayak. Life just doesn't get any better than this.