Time to learn from mistakes in schooling 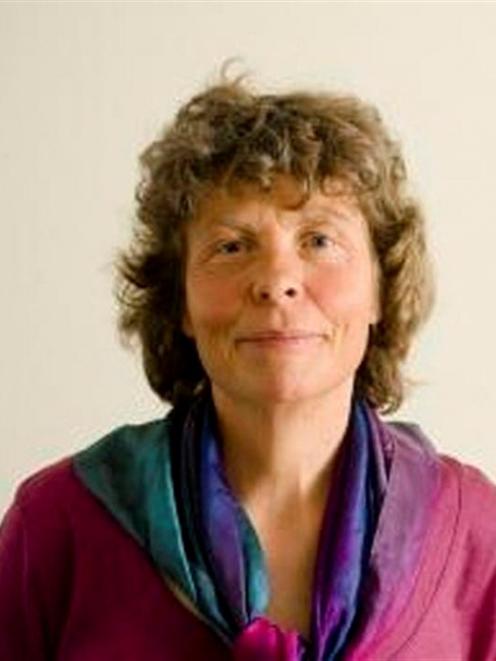 Cathy Wylie
Self-managing schools should not have to stand alone, argues Dr Cathy Wylie, from the New Zealand Council for Educational Research.

The time has come for a comprehensive reshaping of the Tomorrow's School model. It's a matter of priority, because we can do so much better for learners. I'm also convinced we can get much better value for our education dollar. As a researcher, I've tracked Tomorrow's Schools from the beginning. As the 2011 J.D. Stout fellow at Victoria University's Stout Research Centre, I had an opportunity to carry out in-depth research into the legacy of the past two decades and more of schools' self management. My verdict is that the model is fundamentally flawed. There is no way our current schooling structure can deliver on the expectations we now have of schools.

The Tomorrow's Schools reforms of 1989 ushered in boards of trustees and a school self-management model that was, and remains, unique internationally. No other country has followed our example. In New Zealand we took the self-managing idea literally. Schools would be stand-alone islands, with their boards appointing the principal and no structural connections with each other. Under the thinking of the time, the government agencies would deal with schools at a distance, regulating and monitoring but not working alongside. It is now clear we need much more than that.

The tensions in our system that prompted Tomorrow's Schools remain with us. I've had the opportunity to read widely and talk with people who've been part of the policy and school changes since 1989 to identify why our system struggles to make more progress. I've examined international models and research and looked at patterns of New Zealand student achievement over the Tomorrow's Schools era. My analysis reveals flawed assumptions, lost opportunities and hidden costs.

Not only that, we know more now than we did in 1989 about what really makes an impact on teaching and learning, and what schools need to make that impact. Rather than schools that stand alone and often compete, we need a national and local education infrastructure that enables the building and sharing of knowledge to use in teaching and learning, and which has more connection and coherence between each layer of the education system. It's in the programmes and pockets where this has occurred in New Zealand that we see real progress.

Tomorrow's Schools did give schools more initiative and a greater sense of their own community. Some schools thrived, others did not - too much was left up to chance. Every year the Education Review Office identifies 16%-20% of schools who are clearly struggling with their responsibilities. There have been education gains for some learners, particularly once the new qualifications system was introduced at the secondary level, but those gains have been uneven, and not always sustained. Education gains have often come when schools could draw on robust external professional development and support, and learn how to harness their own strengths better.

How might we do things better based on these lessons and the more sophisticated knowledge we now have about effective teaching? Schools should remain self-managing but they need to sit within a collective system, one that supports them, connects them to each other where they face common issues, and challenges them. My suggestion is for a national network of around 20 education authorities, responsible to a national director who is part of the senior leadership team in the Ministry of Education. Each authority would have ultimate responsibility for the quality of the schools in their area, working with their principals both collectively and individually. The authority would also ensure that schools and teachers in the area were connected to learn from each other, supported by national networks of ongoing development in specific aspects.

Authority staff would be experienced, proven and credible educators and also include human resource, finance and property expertise. The authorities would appoint school principals, a function currently carried out at school level by boards of trustees. Boards of trustees would be involved in the process but not be the employer. They would continue to work with school leaders to set school goals and review performance against these goals, and provide schools with parent and community links. Principals would have regular discussions with their education authority on the school's performance. It would be much harder for schools to struggle and get into difficulty as a result.

The establishment of the education authorities would have implications not only for the role of boards of trustees but also for the education agencies: the Ministry of Education, the Education Review Office and the New Zealand Qualifications Authority. I think there should be a single government education agency at the national level, with its core being a focus on much more coherent evidence-based development and sustaining of capacity and capability, ensuring that schools have the infrastructure they need. This includes bringing together curriculum and qualifications, and anchoring national networks to keep building and sharing the knowledge we need.

It includes ongoing review of progress, goals and purpose in ways that bring the different layers of the system together. We have the experience and knowledge now to create the more dynamic schooling system that our students need. It is time to think afresh. It is time to give all our self-managing schools the vital connections, support and challenge they need to succeed.

Dr Cathy Wylie is a chief researcher at NZCER.