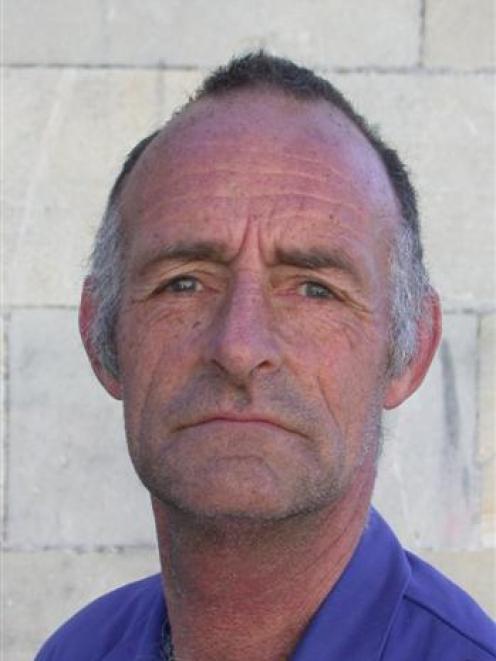 Bruce Cawley
Three more mayoral candidates - in Oamaru and Balclutha - made their bids official yesterday but regional electoral officers say nominations for October's local body elections are only trickling in just 13 days before the deadline.

Bruce Cawley is standing for the Waitaki District Council mayoralty as well as the Oamaru ward.

It is his fourth attempt at the mayoralty, but his first as a councillor.

In the past two elections, he finished last in the race, in 2007 receiving 494 votes out of about 9500 cast in the mayoralty.

Deputy mayor Gary Kircher, who had previously indicated he would seek the mayoralty, has lodged his nomination. 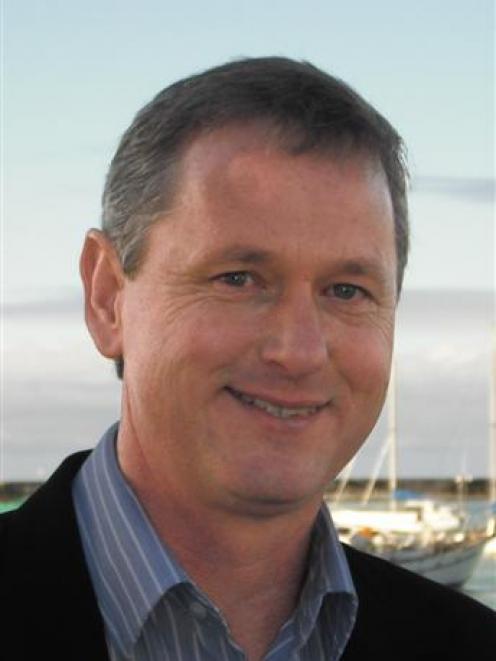 When contacted yesterday, Mr Keith would not comment on his bid, nor would he allow his photograph to be taken.

No nominations have yet been received for any places on the four community boards within the district.

"It would be nice to get nominations in early, rather than a flood in the last few days," she said.

"I think it's human nature to leave it, but it is a little worrying that we're two weeks in and there are only two weeks to go [before nominations close]."

Her advice to anyone thinking of standing for election?

Candidates have until noon on Friday, August 20, to get their nominations in.