Some Otago vehicle owners appear to be pretending to own ambulances to get hundreds of dollars off the cost of their registrations.

The figures show there are 230 such ambulances in Otago - but officials do not believe the figure is correct.

The Auckland region, which has about 10 times as many people as Otago, has 251 non-commercial ambulances, according to the NZTA's books.

NZTA media manager Andy Knackstedt said he believed there were only 40 genuine ambulances in Dunedin.

Most of the others on the list could be regular passenger vehicles, which are more expensive to register.

Mr Knackstedt was unsure why southern numbers were so high.

"I guess it comes down to people's willingness to falsely register their vehicles."

The difference between the registration prices is significant.

"On-road enforcement by police also plays an important role, as police are able to sight the vehicle and verify whether it is being used legitimately as an ambulance. Any person who knowingly provides false or misleading information is committing an offence and could be fined up to $1000."

Those involved also might not be covered by their insurance policies in the event of a crash, Mr Dooley said.

Misrepresenting the classification of a vehicle is not new.

In 2006, a Christchurch woman told NewstalkZB she pulled a similar scam under the pretext she regularly transported frozen chickens from the supermarket in her non-commercial hearse. At the time, Mr Knackstedt said the definition of a hearse was a vehicle to convey coffins, not groceries. 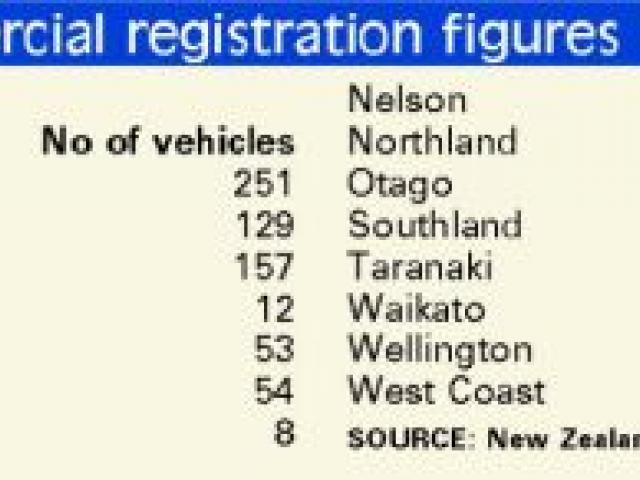