An investigation is under way after a 50-year-old Fulton Hogan staff member working on the flood cleanup in Roxburgh received a minor electric shock when he touched a live wire yesterday.

An ambulance was called at 2.56pm and attended but was not required, as the man was treated by a doctor at the Roxburgh Medical Centre.

Central Otago District Council infrastructure services manager Julie Muir said the man was in ``good spirits'' and everyone was relieved he was not seriously harmed.

Ms Muir confirmed the man had been working on the post-flood cleanup in Roxburgh when the incident occurred, but had no other information.

The incident was being investigated by Fulton Hogan, Ms Muir said.

An Aurora spokesman said the company had attended the site and begun an investigation to understand what happened.

State Highway 8 through Roxburgh is scheduled to reopen at 6pm today.

From tomorrow there would be delays of up to five minutes and speed restrictions/traffic management at various work sites, council chief executive Leanne Mash said.

A boil water notice remains in place for Roxburgh and Lake Roxburgh Village residents, but ``conserve water'' advisories have been lifted, as reservoirs were now back to strength, Ms Mash said.

There are no planned water shutdowns for Roxburgh this week. Residents will be given at least 24 hours' notice of any future planned maintenance that requires a shutdown.

Central Otago Mayor Tim Cadogan will be holding two ``Coffee and Chat'' sessions in the Teviot Valley this week, both tomorrow, from 10am to 11am at Faigan's Cafe and Store, Millers Flat, and from 11.30am to 12.30pm at 103 The Store, in Roxburgh.

The Roxburgh Area School reopened yesterday, after being closed for a week because of the floods. 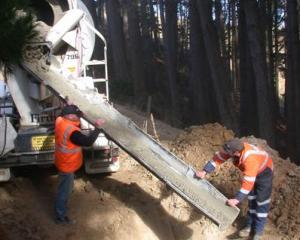 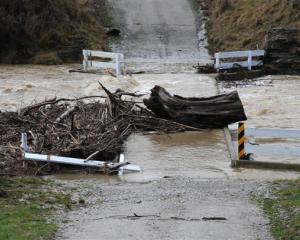 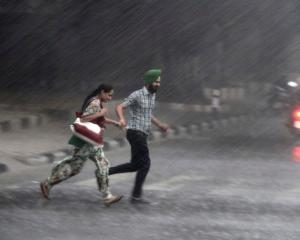