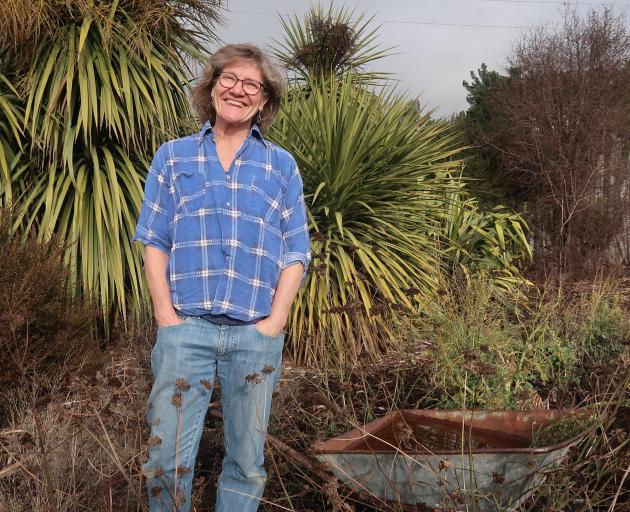 Ms Downing is the spokeswoman for the new Stop Central Otago Airport group.

About 300 people have signed up to its website which was released two weeks ago.

Sustainable Tarras also opposes the proposed airport. The two groups are working together.

Ms Downing said she used the word ‘‘ghost’’ because CIAL put its proposal together behind the scenes, had big business backing that could be hard to fight and the Government had not entered the debate.

CIAL is a Christchurch City Council-controlled company. The Government is a 25% shareholder.

Ms Downing said the Stop Central Otago Airport group was in its early stages, informal, and had no plans yet to meet.

The website asks people signing up for newsletters to indicate support or opposition to the airport.

Ms Downing did not have information about those numbers but said she would provide it.

Other members did not want to be identified in the media yet.

‘‘It’s not about us ... As with many grassroots organisations, it is quite diverse. Everyone is opposed but everybody has different views as to the most important reason why it [the airport] is not suitable,’’ she said.

The Otago Daily Times reported last week CIAL has information coming out in August about the viability of the Tarras site.

Ms Downing did not yet know if or how the group would respond.

She was raised in Colorado, United States, where she saw the rise of big roads, commuter towns and low-skilled labour caused by mass development.

She grew up in Glenwood Springs, where residents would hold pancake breakfasts in the street and enjoy ‘‘ping pong drops’’ from the sky, until a four lane highway put a stop to that.

Ms Downing moved to Riversdale, Southland, in the 1980s and went sheep and beef farming with her former husband.

She saw locals divide over the unsuccessful airport proposal at Five Forks, near Lumsden.

Some had wanted growth, jobs and export opportunities. Others felt new jobs would be low-paid and infrastructure did not exist.

Because of what had happened in Colorado, it felt right to get involved.