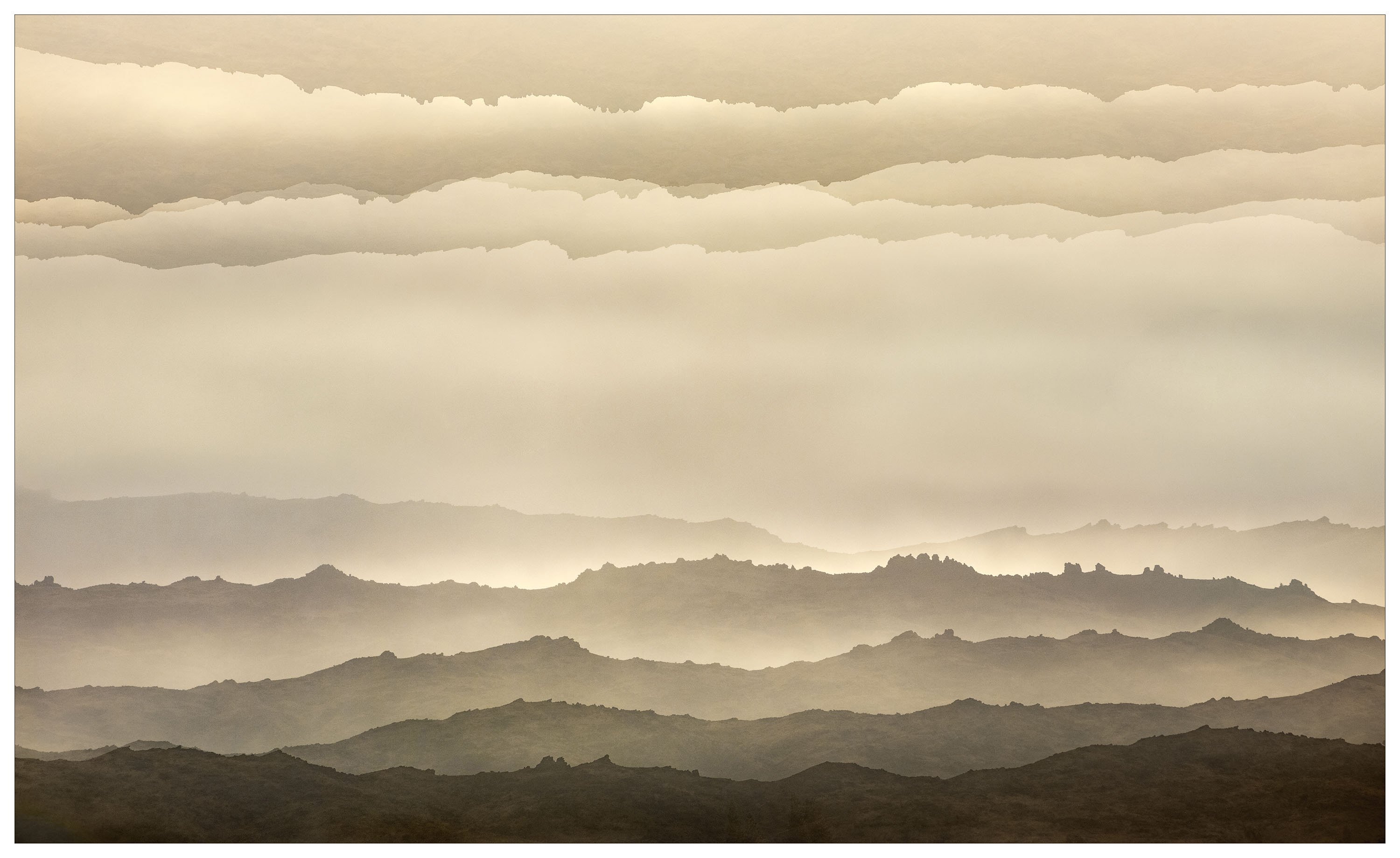 "My photos were the sort Mum and Dad didn’t really put in the family album because they were kind of weird. I didn’t really photograph people," she recalled.

What was a hobby quickly turned into a professional photography career in the mid-2000s.

Based then in Cromwell, she was doing mainly weddings, portraits and commercial photography with a sideline of landscape photography. 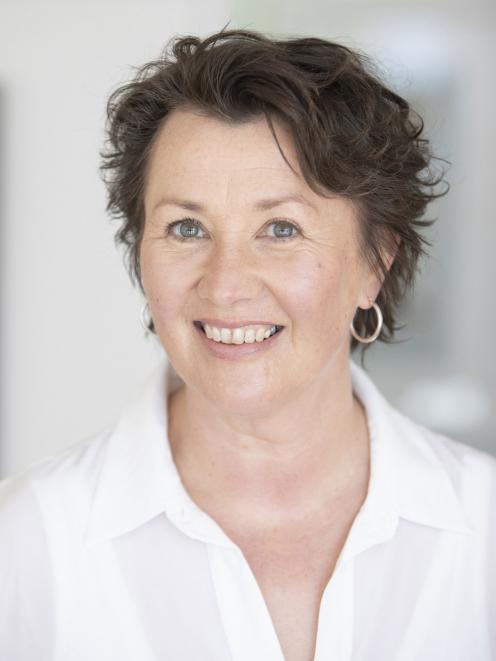 But for the past five years, landscape photography has taken centre stage as she works from a gallery and workshop in Ranfurly’s main street.

In 2010, Ms Fletcher met her future partner, who was from Ranfurly, and he showed her around the Maniototo.

It was an area she had always loved photographing but he showed her "all the stuff nobody else knows about".

The catalyst to taking photography more seriously was when she ruptured her achilles tendon playing tennis — "pretending to be Roger Federer", she quipped — and was unable to do commercial photography or weddings.

Having bought some picture framing equipment, Ms Fletcher set herself up in a gazebo at the Cromwell Festive Fete and sold framed photographs, the sales exceeding expectations.

Five years ago, she opened a gallery and workshop opposite the Ranfurly Hotel. She had had her eye on the shop for a while as it had been vacant for a few years.

She admitted it was a big decision, but she eventually plucked up the courage to lease the building. A year later, buoyed by confidence, she bought it.

Since opening she had gradually garnered an increasing following.

A selection of Janyne Fletcher’s landscape photography. PHOTOS: JANYNE FLETCHER
"I really want to have a vibe of people being comfortable in there [the gallery] but still have work that’s right up there in the quality scale," she said.

The Otago Central Rail Trail had been "absolutely brilliant" for her business.

Those riding the trail were "well qualified buyers" who were excited about the region and usually had disposable income .

April was her biggest month ever, which she attributed to the trail.

"If I had it on a wall, people would buy it. It was a really big season for the rail trail," she said.

The Central Otago Touring Route, between Dunedin and Queenstown, had also had a positive impact.

Ms Fletcher still found time for hands-on photography, heading out to capture the best light first thing in the morning and in the evenings.

"It’s just a really nice thing to do, get out there and get your head together and have a look around," she said.

She acknowledged that what she was looking to photograph was "usually not what everyone else is looking for".

"I’m looking for a really unique perspective on this area."

What she particularly loved now was having complete control of what she was doing, from taking the photograph to editing and printing it, framing it and then "showing it to the world". Buyers also loved that connection, she said. 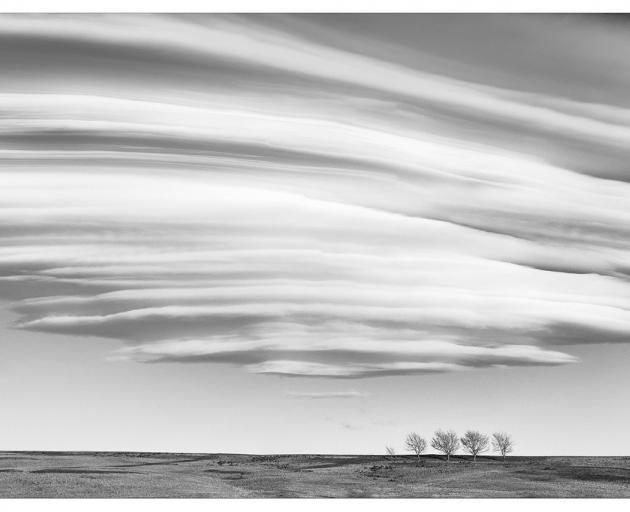 Mrs Voice had given her some tips when she started in business and she had it in the back of her mind that, one day, she would like to work towards the awards herself.

"This year was the year and I gave it my all," she said.

She was both surprised and honoured to be named a category winner, saying she thought it might take "a few goes" to get a feeling for what the judges were looking for.

She was also delighted for the recognition for Ranfurly, saying the town had a lot going for it. There was a fabulous community and a lot of good things happening.

"I think we need to really foster and protect that community spirit," she said.

Asked her future plans, Ms Fletcher said she did not want to build an empire.

"I won’t be opening a branch in Alexandra. I’m such a regional photographer, I don’t really want to go and take photographs in other places."

But she was keen to get more national and potentially international exposure for her work.

Other category winners included Tammy Taylor (Lumsden) and Fork and Spade, in the emerging business category, and Harriet Bremner (Te Anau), of Gurt and Pops, who was named rural champion.