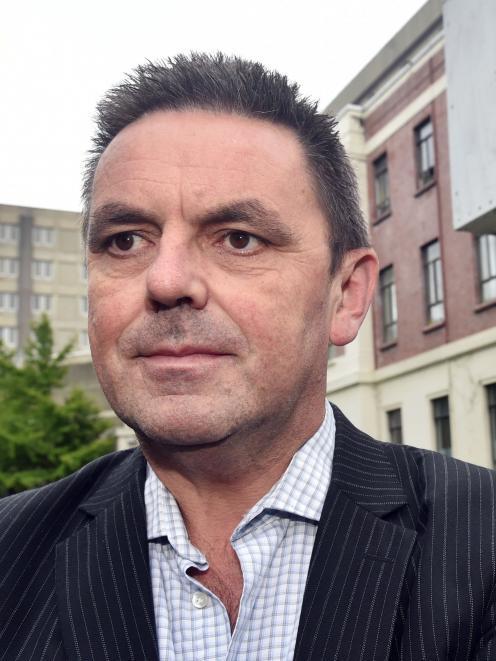 He said it was something the board needed to think about.

He suggested one possibility for the machine (used in radiation treatment for cancer) would be Central Otago, because of the expected population increase in that area.

In the South Island, it was agreed the priority for the next Linac would be in Nelson, with an additional one in Christchurch, but population projections and capacity issues in Central suggested a fourth machine in the region would be next.

The questions of "when and where' did not have straightforward answers, but he suggested the old model of always having a central location for such machines and everyone living remotely having to travel to them was changing.

In response to a question from board member Terry King, Mr Fleming said members should not jump to the conclusion the location of any future Linac would necessarily be Queenstown. The demographic projections suggested it could be Central Otago. Queenstown’s Lakes District Hospital site was relatively constrained.

Questions about the location would have to be asked "over the next few years', Mr Fleming said.

In his report to the board Mr Fleming said the Linac replacement programme was still running behind time and over budget.

The board has three Linacs in use but is in the process of replacing two of them. One has been replaced and is 80% commissioned so it is being used . The second is yet to be replaced. The remaining machine is relatively new and not due for replacement.

The departure of the previous general manager, the service manager and "performance issues that are being worked through in the physics team' had slowed the commissioning of the first machine and the planning for the second.

Recruiting a project manager was being undertaken.

Mr Fleming said a human resources report had also highlighted key issues between the physics and radiation therapist teams which were being worked through.

As part of a $25million announcement for new Linacs last year, the Ministry of Health had agreed to help fund the replacement programme which had run over budget due to unforeseen costs with the bunker for the second machine and delays in commissioning the first.

"We are now in the process of following up the request to see what funding we will get and how it will be assigned,' Mr Fleming said.