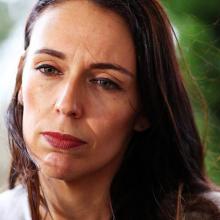 Jacinda Ardern
Prime Minister Jacinda Ardern says she will speak to the Minister of Children about the threatened closure of the Stand Children’s Services Roxburgh children’s camp, but has stopped short of committing extra funding for the facility yet.

Stand Children’s Services, which has run the camp since 2011, confirmed on Thursday it was proposing to close its children’s villages in Roxburgh and Otaki.

The change would affect 63 jobs across both regions, including 31 at Roxburgh, and mean 380 children a year would not be able to participate in the village trauma treatment programmes, Stand chief executive Dr Fiona Inkpen said.

The charity had not had a funding increase since 2009 and was facing a $3 million funding shortfall, Dr Inkpen said.

"Our hope is this will be a temporary measure and we will be working with Oranga Tamariki and the Ministry of Education to rebuild services in both regions," she said.

Ms Ardern was in Central Otago yesterday touring Queenstown, Cromwell, Bannockburn and Wanaka, and spoke to media after visiting the Stewart Town Vineyard, in Bannockburn.

When asked whether the Government would step in and provide extra funding, as it did in 2009 when the service was threatened, Ms Ardern said she was "very familiar" with Stand services, having visited some of its operations previously throughout the country.

She said the possible closures of the Roxburgh and Otaki facilities had "only just been brought to my attention", and she would speak to  Minister of Children Tracey Martin about the issue.

Ms Ardern said the Government was "going through the Budget process", but the funding shortfall of Stand highlighted that "they haven’t had funding since the beginning of the last government".

"We are seeing time and time again examples of organisations and services that are really stretched, be it in our health system or our education system, and that is what we have faced this Budget."

Roxburgh community leaders and Central Otago Mayor Tim Cadogan said they were shocked by the news, and the closure of the Roxburgh service would be a blow for the community.

In 2009, a public protest drew 300 people to march in Roxburgh when the service was threatened, after which the government approved an additional $1.5 million of annual funding for the country’s seven health camps, including Roxburgh.

Roxburgh Stand Children’s Services staff and the Public Service Association are being consulted about the proposed change.

About 300 children a year spend time at the Roxburgh site, as well as family members who often stay alongside the child. 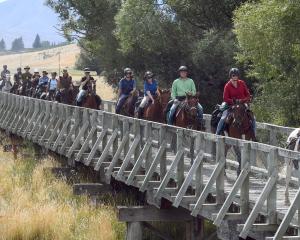 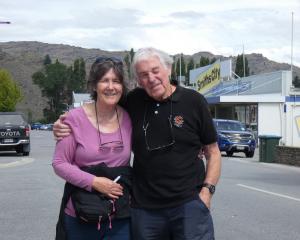 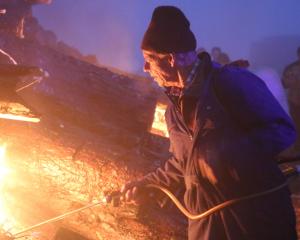 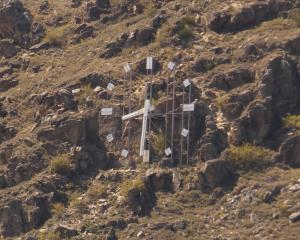