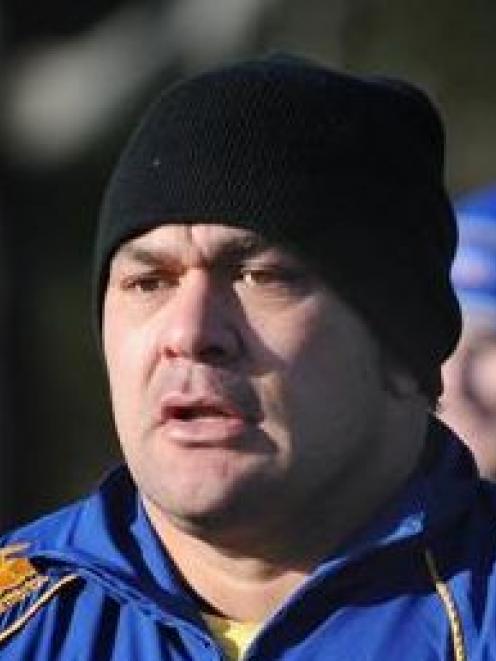 As part of the Living Legends project, the former All Black prop, the North Otago team and members of the North Otago Rugby Football Union will plant 2500 native trees and shrubs to turn low-lying rank pasture at the reserve into thriving wetland.

The project is backed by Meridian Energy, and Meridian north bank hydro and Hunter Downs hydro project liaison manager Bob Gray said the project would ensure the wetland continued to act as a "sanctuary" for whitebait and wading birds.

The Orokonui planting would start at 9am tomorrow and volunteers could register to take part through the Living Legends website, Mr Gray said.

Each site is dedicated to a local rugby legend, mostly former All Blacks, chosen by the provincial rugby unions.

"The North Otago planting will be led by former All Black Kees Meeuws."

The project, which is a joint venture with environmental charity Project Crimson and sponsored by Meridian Energy, began last year, as a legacy of the Rugby World Cup, and aimed to plant 170,000 tree and shrubs by the end of 2015, he said.