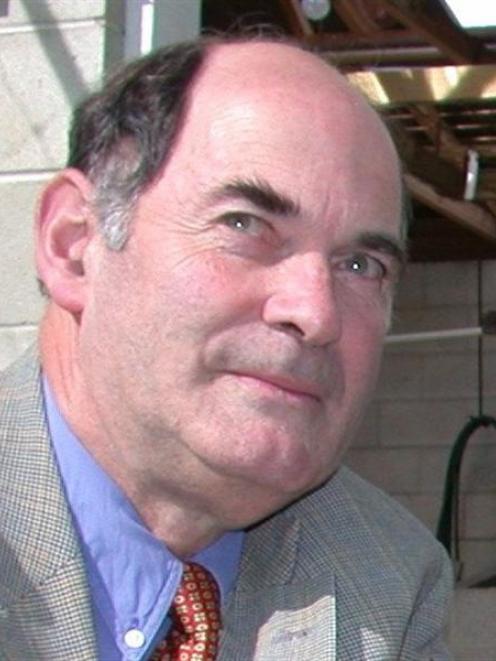 Dougall McIntyre
A new report on land at Forrester Heights on Cape Wanbrow has given clearance for the infrastructure the Waitaki District Council needs to build for a 27-section subdivision.

The geotechnical report by consultant URS had to be carried out as a condition of resource consents issued for the luxury subdivision on 5.842ha of land looking north over the Oamaru Harbour, the town and coast.

It also confirms a geotechnical report clearing stability issues, prepared by Tomkins and Taylor when the council was first considering the subdivision in 2006.

A survey of the site was carried out in December by URS geotechnical engineer Christina McPherson.

Holes were excavated along the route of the proposed circular road to open the land up for the sections.

It also examined where infrastructure such as water, drainage and sewerage would go to ensure the route was stable.

The final report to council said six test pits from east to west along the road route were initially considered, the deepest points at which cuttings would have to be made into the sloping site.

These depths varied between 3m and 6m and were aimed at reaching the maximum depth the site would have to be excavated for roading.

Loess was found below the top soil at all sites and up to a maximum depth of 4.5m.

The loess was generally clay/silt, firm to very stiff.

At two of the sites, where the maximum excavation of up to 6.5m would be needed for the road, granite was found 3.9m down.

Groundwater was not found at any of the test sites and the pits remained stable, with no signs of potential collapse.

The council is still waiting for Parliament to pass the Reserves and Other Lands Bill, which confirms the site was endowment land and not reserve land, before it can start the subdivision.

Council property manager Dougall McIntyre said the council was finalising its planning for the subdivision so development could start once the Bill was passed.