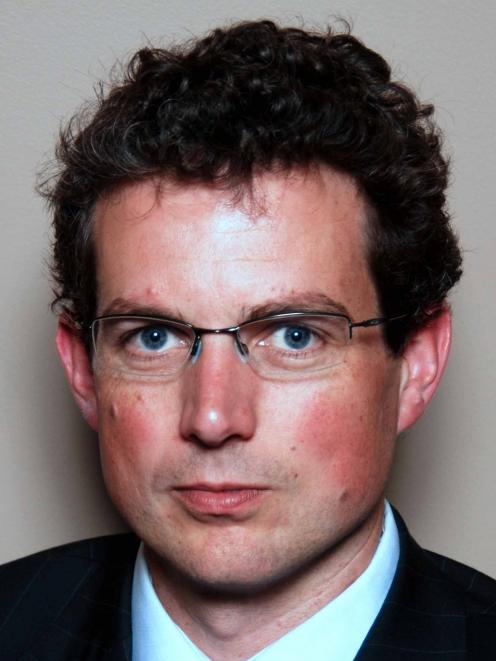 Neil Jorgensen
The Waitaki District Council has passed over the contracting company it owns to award its road maintenance contract to a Southland company, SouthRoads Ltd.

The contract, awarded by the council on Tuesday to SouthRoads following its successful tender of $9.3 million over three years, had been held by council-owned Whitestone Contracting since its inception in 1991.

A well-established company with extensive experience in similar contracts in Otago and Southland, SouthRoads will begin maintaining the district's roads from July 1.

Whitestone Contracting yesterday did not indicate what effect this would have on its staff - it had 149 full-time equivalent employees in December - or plant. In the 2010-11 financial year, its turnover was almost $21 million.

Chairman John Walker said the company's immediate focus was to work with the affected staff and to follow-up on redeployment opportunities within the organisation.

"Council will consider what savings are able to be passed on to ratepayers between now and the final adoption of the long-term plan [by June 30]."

The contract was advertised in January. Tenders closed on February 28 to be considered in a "robust process" in line with New Zealand Transport Agency (NZTA) criteria by an evaluation team consisting of a qualified evaluator, the NZTA and council staff, Mr Jorgensen said.

The council received four tenders, with prices ranging from $9.3 million to $12.4 million for the three-year period, he said.

The NZTA's funding of 56% of the cost of the maintenance contract is contingent on a competitive tender process, meaning the council had no option but to award the contract to a rival contractor. The remaining 44% of costs will be paid for through rates.

Waitaki Mayor Alex Familton described Whitestone Contracting as a "strong, successful local business" and was confident it would continue to "move forward" despite missing out on the contract.

Mr Walker said Whitestone directors and staff were disappointed to lose the contract, but all parties were aware they worked in a "fiercely competitive industry".

"This is a three-year-plus-renewals-term contract, which is attractive to outside companies as it offers access to our local contracting market, complete with a degree of certainty," Mr Walker said.

The company had "significant forward workload in numerous areas", including Macraes, Waianakarua and Reidston, and recently set up a branch in Christchurch to assist with infrastructure repairs in the Canterbury region, he said.

SouthRoads general manager Bruce Fox said his company was looking forward to working with the Waitaki council, as well as Whitestone Contracting wherever possible.