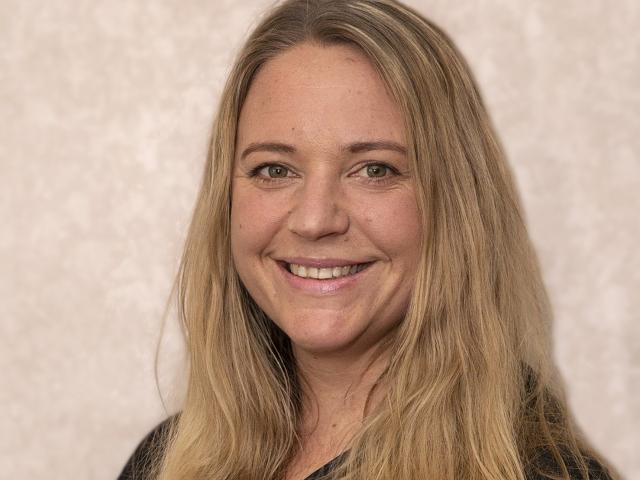 Melanie Tavendale
A Waitaki district councillor is ‘‘uncomfortable’’ with what council resources may be used to help the Waitaki Whitestone Geopark Trust in its bid to win Unesco geopark status for the district.

Cr Melanie Tavendale expressed concerns about aspects of a draft memorandum of understanding that will be signed by the Waitaki District Council and the trust, after a recommendation that council press ahead with the partnership was moved by the council’s executive committee yesterday.

She questioned the council’s involvement in the development of the Waitaki Whitestone Geopark management plan.

She was concerned specifically by a clause that would allow the trust to ‘‘invite the participation of up to two council elected representatives’’.

‘‘The management plan for the trust is a document which is essentially a strategic plan ... the invitation in the MoU for council to be involved is really a reference of teamwork. 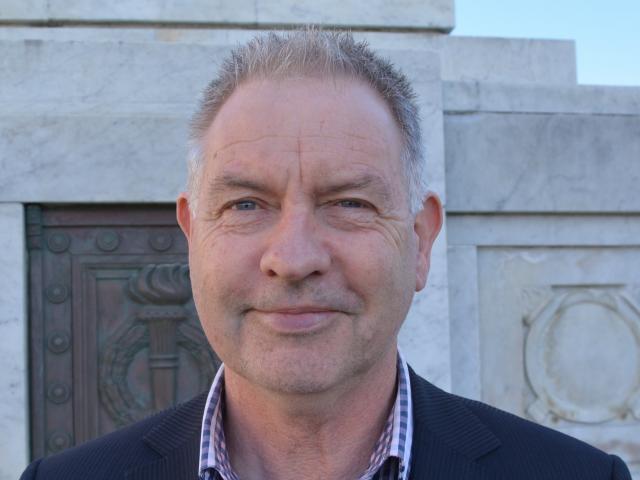 Gerard Quinn
‘‘It’s an invitation, not a call on resources.’’

Cr Tavendale understood the document was not binding, but said it was ‘‘hard to know how far that goes’’.

‘‘I am uncomfortable that there is a lot of these little things that are being added into the MoU ... we might be committing to more than we have signed up for.’’

The seven-page document says the council will dedicate up to 1.28 fulltime equivalent staff to support the trust, spread across several staff and council departments.

It will also profile the geopark on its website and through its social media channels; include it in ‘‘messaging and storytelling’’ at its service centres; make its roaming caravan available for geopark promotion; provide access to its software programmes, applications and information, and make senior council staff and elected members available during this year’s Unesco Global Geopark Network inspection of the area.

The trust will ask sitting councillors, in addition to council officers, to assist in developing a Waitaki Whitestone Geopark management plan; cross-promote the geopark; acknowledge the contribution of the council and seek additional funding sources for its activities.

Cr Tavendale was also concerned about the appointment of Mr Quinn, who is employed by council as its economic development manager, as the trust’s executive manager.

‘‘There is no arm’s length in that.

‘‘You look at the relationship ... it’s not separate enough.’’

He said it would improve ‘‘efficiency’’, and he ‘‘took my instruction from the [council] chief executive’’.

The adoption of the memorandum will be considered at a meeting of the full council on March 31.