Cr Garvan standing aside due to travel aspirations 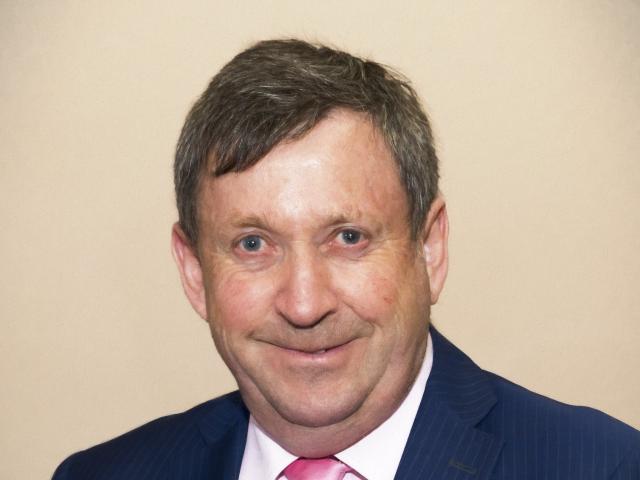 Cr Garvan, who is now in London on vacation with his wife, Debbie, confirmed in an email he would not be seeking re-election in October.

''By giving early notice I hope it could encourage quality candidates to consider putting their nomination forward,'' Cr Garvan said.

He said while he enjoyed his time as a councillor, representing the Oamaru ward, he had further travel aspirations next year and he planned to visit his first grandchild regularly.

''I intend to continue my local heritage interest outside council,'' he said.

In 2017, he championed the expansion of Oamaru's historic area.

Highlights of his council tenure that he chose to mention when confirming his decision to the Otago Daily Times yesterday were supporting irrigation, the Observatory Hill Retirement Village and the North Oamaru Business Park.

''The appointment of a heritage adviser and the purchase of the Oamaru Courthouse from the Justice Department were other decisions which I fully supported,'' he said.

Cr Garvan has been a councillor since 2007.

There are six Oamaru ward councillors on the council. Cr Hugh Perkins last year indicated he would not be seeking re-election.