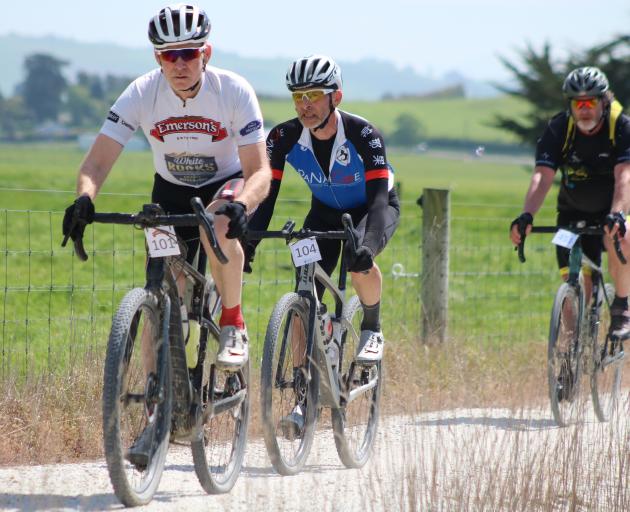 The cycle adventure returned to Enfield, near Oamaru, yesterday having been cancelled last year due to Covid-19.

The 50km and 72km circuits attracted 57 riders, and while it had half the number of competitors as the inaugural 2019 event, Hannan was rapt as it was an "entirely different climate" these days.

"There’s so much uncertainty out there — I think they were pleased they actually got to an event that happened," Hannan said.

The standard of cyclists — who travelled from Canterbury, Queenstown Lakes and Central Otago — impressed Hannan the most.

"I still got to see a fair bit of the action, and it was evolving and really good racing — to see it happening in your own backyard is pretty good too."

There had been confusion along the way for some riders on the trail, but it "didn’t make any difference to the outcome".

"By and large I’ve had nothing but very positive comments about it. They’re a good lot cyclists and they’re very tolerant of little things that happen in events and they don’t let it interfere with the great enjoyment of it.

"I’m very pleased with it."