Of four, one toilet block may remain 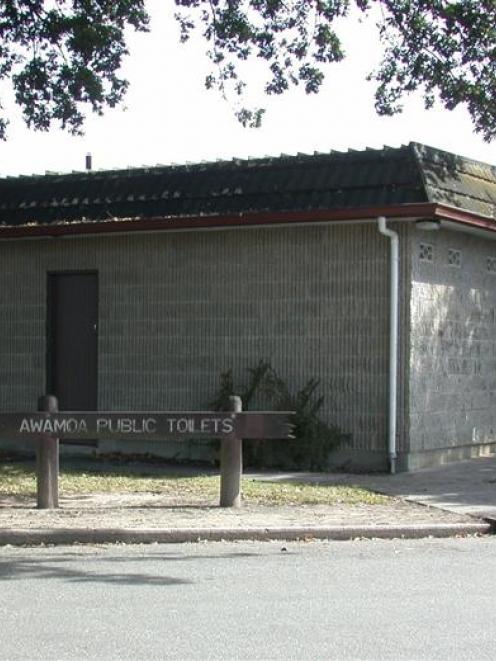 The proposed closure of the toilets - Awamoa Park, Severn St, the main Oamaru Gardens complex and lower Thames St (next to The Last Post) - was the most contentious issue in the council's 2010-11 draft annual plan, with 85 out of a total of 218 public submissions on the annual plan commenting on the issue.

Almost half opposed closing any toilets and the rest suggested some which should stay open or close.

Closing all four toilets would save the council an estimated $48,256 a year, offsetting an increase in public toilets maintenance of $53,000 a year.

Keeping the Awamoa Park toilets open, which attracted the most support, would reduce the estimated savings by about $13,500, based on this financial year's costs of cleaning and maintaining them.

On Wednesday, the council will consider all the submissions on the draft plan, before making final decisions.

Staff have prepared a separate report on the toilets issue, recommending Awamoa Park remain open, but the other three close.

However, it also recommends that while the main block in the Oamaru Gardens close, it and the small public toilets in the children's playground should be replaced by "a new set of flagship toilets".

The Oamaru stone "art nouveau" style Severn St toilet building behind the Opera House was in the same design as the neighbouring Oamaru Borough centennial building. Staff recommended a better use be found for it.