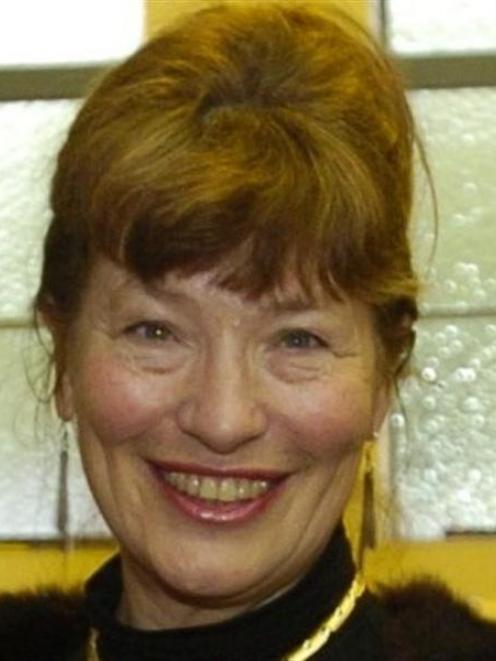 Carol Berry
Despite the New Zealand Historic Places Trust (NZHPT) planning to scrap regional branches, heritage organisations in North Otago are determined to ensure there is no loss of local input on heritage matters.

After 28 years of working to preserve the region's historic places, the NZHPT North Otago branch is to merge into the Oamaru Whitestone Civic Trust (OWCT).

NZHPT North Otago branch chairwoman Carol Berry said the national disestablishment of local branches had been signalled in 2010, and although that had not happened yet, the branch was not prepared to "flounder in a structureless no-man's land." After "careful consideration," the North Otago branch committee had recommended that the branch be succeeded by OWCT, and a committee had been set up to oversee the transition, she said.

"As NZHPT branches are being disestablished, the present committee was re-elected to oversee the transition of the branch into the Oamaru Whitestone Civic Trust as its successor organisation."

Mrs Berry said the move made sense, as the civic trust had a recognised brand name and a 22-year history of helping preserve local buildings.

She added that the move would also ensure that funds continued to be spent in the region.

"We didn't want our assets lying in a bank account up in Wellington, to be spent by bureaucrats.

"The assets of the branch will be transferred to the OWCT, including any gifts such as that of the late Eunice Brown, who bequeathed $10,000 to the HPT to be spent in North Otago."

She said fundraising activities had now stopped, and added that the branch's stock of Conal McCarthy's Forrester and Lemon books had been given to OWCT.

Civic trust chairman Phil Hope said the process of becoming a successor for the local Historic Places Trust branch would take place over the next six months.

"It's not so much amalgamation, as that with the changes to the Historic Places Trust Act that are going through Parliament, they are really going out of existence and nominating us as their successor organisation.

"The transfer has to be approved by the Historic Places Trust at national level, and part of that process is to vet our rules to ensure that we have the right geographic coverage.

"Oamaru Whitestone Civic Trust obviously has a concentration of buildings in the Oamaru historic precinct but the objects of our trust allow us to have a district-wide view on heritage matters."

The trust owned 17 heritage buildings in Oamaru, but if the changes were approved, it would benefit heritage protection in the whole of North Otago, he said.

"There is a small amount of funds that could come across, and we have many, many good uses that we could put those funds to."

He said both trusts had worked closely together since the 1980s and many members were also members of the North Otago HPT. 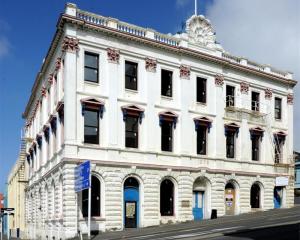 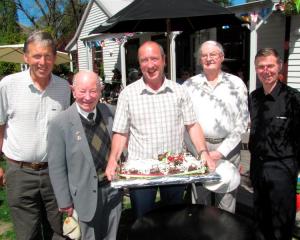 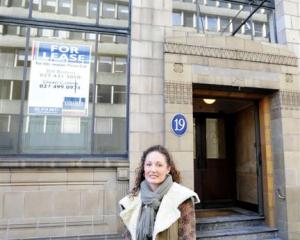 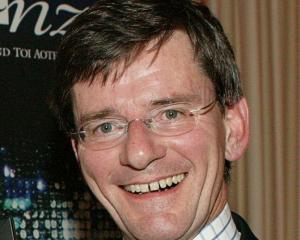 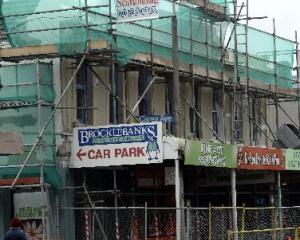 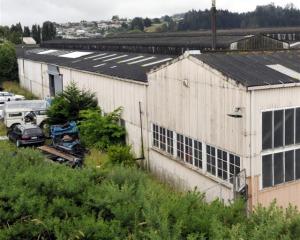 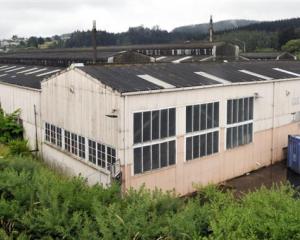 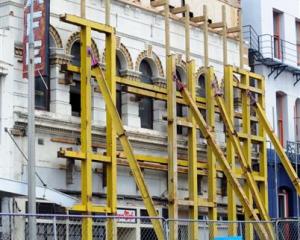 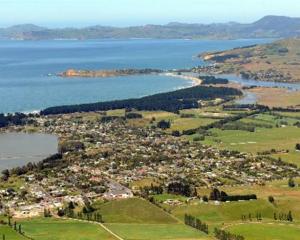 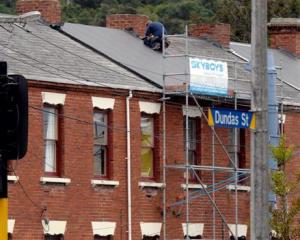