Creating an inclusive environment for every pupil has been Mary Healey’s greatest achievement.

The Oamaru Intermediate School principal retired yesterday, after spending 13 years at the helm of the school and as the lead principal in the community of learning Waitaki Ara Kahui Ako.

"One thing I’m proud of is the way that we’ve built a team that’s focused on a really inclusive culture. Whether that’s embracing the different diversities and ethnicities, or the learning needs or physical capabilities and so on, it’s a team and we always talk about the staff being a team." 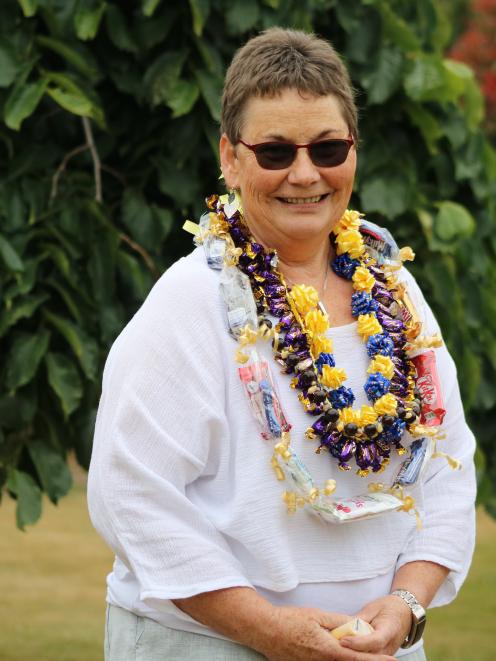 That cultural inclusivity was evident as pupils performed a large haka to farewell their principal, leaving Mrs Healey feeling honoured.

"I think it just shows the vibrance and diversity and the energy we’ve got here at the school."

It was the people she would miss the most, and described the mutual respect between pupils, staff and families as the "lifeblood of the school".

Mrs Healey considered retiring at the end of last year, but felt she still had some unfinished areas to complete before she moved on.

"I’ve really enjoyed the year, but I’m very ready now to retire and move closer to family and enjoy the grandchildren."

Board of trustees chairwoman Rebecca O’Sullivan said there were three traits summing up Mrs Healey — kindness, sensitivity and a good sense of humour.

Oamaru Intermediate deputy principal Rebecca Meek has been appointed the school’s new principal and will take up the role in the new year.