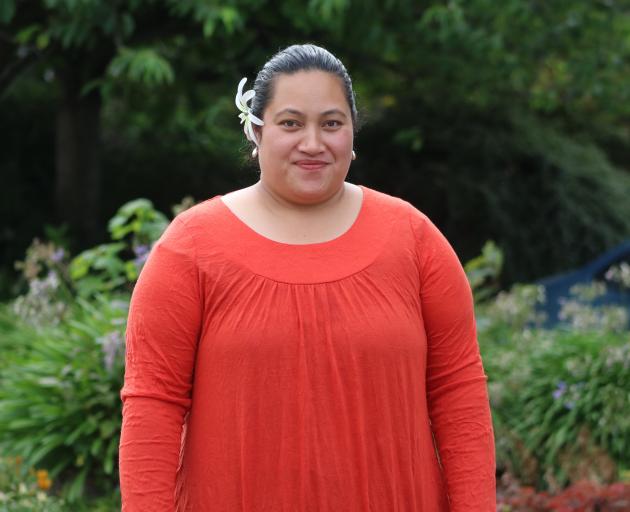 Uinita Tapa’atoutai started in her role as the Pacific community health link worker a few weeks ago, and would ensure Pacific people had access to utilise primary and secondary healthcare services.

The six-month position, funded by Well South, was supported by the Oamaru Pacific Island Community Group, and the Oamaru Hospital, where she worked as a healthcare assistant.

The role would include explaining the healthcare system, taking people to their appointments, helping connect them with a doctor and targeting individuals’ specific needs.

"It’s connecting them to someone in the community, and the support services, and help them to be familiar with the public health services that are available."

When asked if the role had been needed for Oamaru’s Pacific Island community for a while, she said, "For some people, yes."

Mrs Tapa’atoutai, of Tongan descent, said there was an increase in Pasifika people migrating to Oamaru — nearly 2000 Pasifika people already called it home — and it was important they had access to good healthcare.

"It’s my passion to help my people. I’m enjoying the role. The good thing is I get to meet different people in different situations all the time — I love my job.

"It’s working with all ages but not only that, I [get to] learn a lot from the experiences — getting to meet most of the agencies and work alongside the health services, which is great."

"I just think it’s an awesome opportunity for us to have a Pacific person that can speak the language, that has a cultural competency to be able to work with families that need that support to access health services. We can really see that [there is a] need."

It was crucial community members had the additional support, and someone to advise them of the pathways to access healthcare locally.

The group hoped to get additional funding to extend the role past its six-month contract.