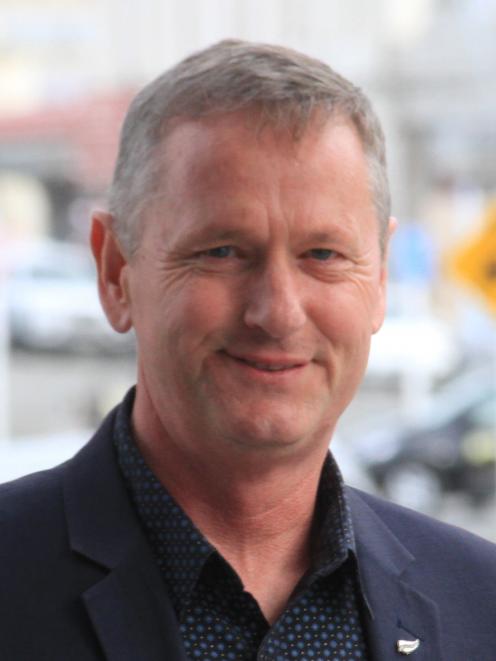 Yesterday, Mr Kircher also apologised for "mixed messages" the council sent on publishing the information it has held since public consultation ended on August 16.

"I realise that technically the submissions are public information, but it hasn't been collated, and given some professional context via a summary, and until that happens, it is just raw information," Mr Kircher said.

"Everything will be available to councillors in due course, and it will all be publicly available when that time comes. I'm sure there's no issue with any of it being released. It's certainly not a situation of councillors seeing and/or using the information but council not releasing it."

The estimated $3.63million Waitaki district plan review could allow for more intensive agricultural development of some areas, or could offer financial incentives to landowners who have significant natural areas on their property, or introduce subdivision rules that would keep those areas intact.

On September 12, the council posted on its Facebook page: "Sharing is caring and you care a lot. A summary of all feedback received on the district plan discussion document will be up on our website soon."

The Otago Daily Times has since September 12 made repeated requests to see the information, but due to "limited staff resources" at the council's planning department the information was not provided.

At the weekend, when he was elected to his third term as Waitaki mayor, Mr Kircher said the campaign had shown him the council needed to better its transparency and communication.

The district plan review would be transparent, he said yesterday.

"Everything that needs to happen, will happen, and all information that the public has submitted, will be considered by councillors with full transparency to the public," he said.

At the final council meeting of the last triennium the council brought forward nearly $500,000 to help planners get a draft version of the overarching document out by mid-2020.

A planner's report tabled on October 8 notes: "The review is subject to significant risks, of probable likelihood ... and therefore needs specific mitigation actions to reduce the impact which must be budgeted for. Significant risks include ... new requirements at national level for biodiversity, urban development, highly productive soils and freshwater."