Public could get say in future 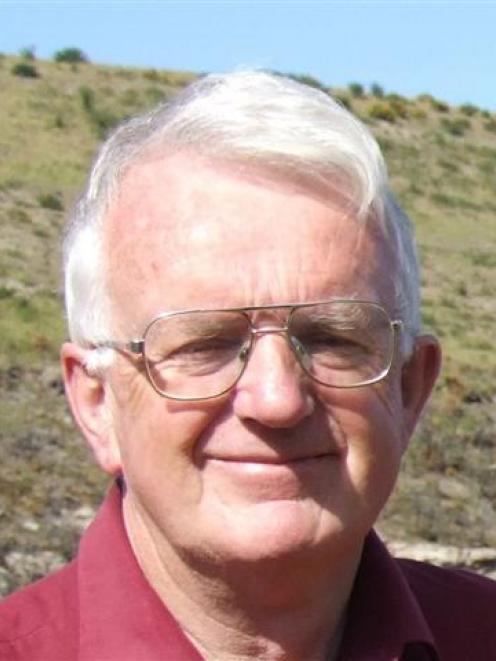 Alex Familton
Referendums could play a part in Waitaki District Council decision-making in the future if Waitaki Mayor Alex Familton has his way.

"I can see, in the future, that if we have a big project it may pay to go to the community and ask if they support it," he said.

Referendums to "test the community's resolve" when it is prepared to pay extra for "very costly" projects will give valuable extra information to help the council reach a decision.

However, Mr Familton personally did not believe referendums should be binding - the results dictating the council's decisions.

"Elected representatives have to make the decisions, grasp the nettle and are judged at the ballot box," he said.

Mr Familton made the comments in his annual "State of the Region - Vision Address" at a function attended by about 30 people yesterday, organised by the Otago Chamber of Commerce.

He outlined the past year and the future for the district, including council finances and rates.

"Whatever way we look at finances, rates must keep in step with inflation," he said.

The council had exercised financial restrain with its 2.65% rates rise, "which is still a good result, and, if we can maintain this effort, we have effectively put rates into the sustainable basket".

However, Mr Familton said some individual rates rose by 30% or more, which was haphazard. The rates system was based on "blunt and inflexible" land and capital values, and needed changing by the Government.

The council would look at mitigation, particularly for business and agriculture rates, including the possibility of more user pays.

He identified future "good news" for the district as. -

• A major boost if Holcim decides to build its $400 million cement plant.

•The Alps to Ocean cycleway, which has received a $2.75 million Government grant, increasing tourism.