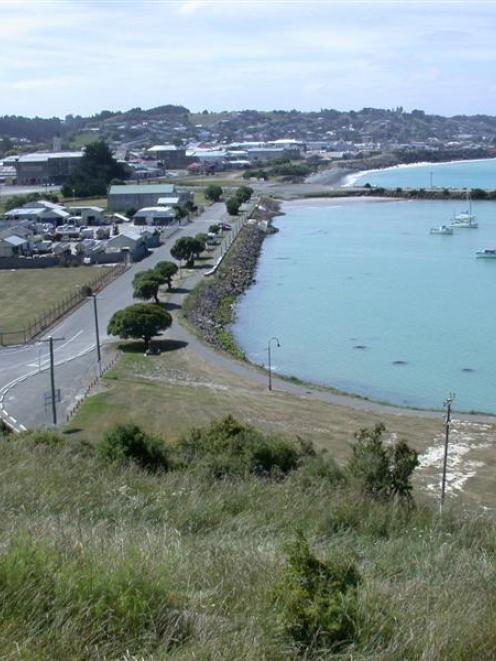 The council proposes to introduce a daily launch fee of $5, or an $80 season ticket for ramps, similar to the charge already in place at the Ohau C and Falstone ramps on Lake Benmore, introduced this year and causing an outcry from some boat owners.

The Ohau and Falstone fees were introduced after the council reached a management agreement under a licence for the two boat harbours to be managed by neighbouring land owner, the Aubrey family.

The Timaru Yacht and Power Boat Club, supported by the Otago Trailer Yacht Squadron, said it would accept a $5 launch fee, but wanted a $25 season ticket for its members.

Appearing on behalf of the two clubs, Les Baker said $80 for a season ticket was excessive.

The Timaru club had made a significant contribution towards maintaining the Otematata boat harbour, which was used for the annual Meridian Aviemore Classic, and believed its members should get a discount on the season ticket, he said.

He also questioned how the fees would be collected, policed and used, warning they could lead to more boats being launched by four-wheel-drive vehicles from the shore.

The Ahuriri Community Board, whose area includes the lakes camping area, supported the boat ramp charges, but its chairwoman Cathy Ferguson emphasised it had to be policed and the income needed to go into a dedicated fund to upgrade the ramps.

The Sailor's Cutting ramp on Lake Benmore needed urgent work to bring it up to standard before fees were introduced, she said.