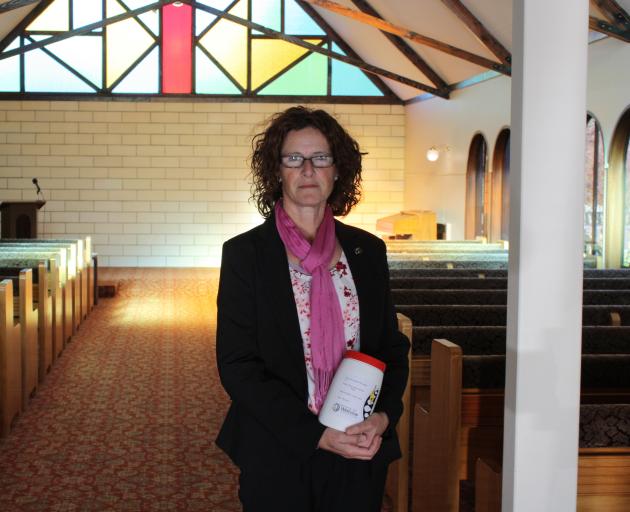 Since 1983, the unclaimed ashes of Mary Begg have been sitting at Whitestone Funerals after her husband, who had previously expressed his wishes for their ashes to be mixed together when he died, remarried.

Mrs Begg's details, along with those of 15 others whose ashes remained unclaimed at the funeral home, were published in a recent advertisement by Whitestone Funerals in the Oamaru Mail, in a last-ditch effort to contact relatives before the unclaimed ashes were buried in a memorial garden at the funeral home.

Whitestone Funerals director Rose Gard said several relatives of Mrs Begg had come forward to claim her ashes and the funeral home was in the process of connecting them together to decide on a final resting place.

Ms Gard said it would appear "forgotten Mary", as she was lovingly known as to Whitestone Funerals staff, was actually "much loved Mary".

"She is one of those ones out there with a whole lot of people talking to each other about what they will do.

"It turns out she had a previous marriage which wasn't in our details - and we have had people from two sides of the family contact us."

The funeral home has also been contacted by family members for all but three of the others whose ashes remained unclaimed.

Ms Gard said the response had been "absolutely amazing".

Since Tuesday, the phone had not stopped ringing.