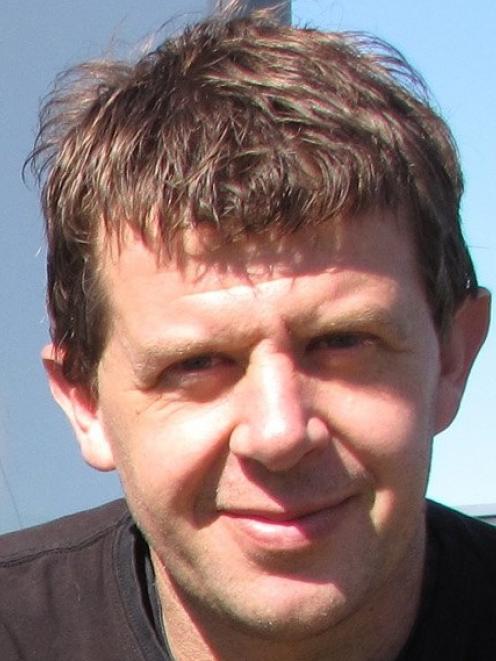 Matt Harcombe
The growth of both the rural property market and dairy industry in Waitaki could be affected by a new Environment Court ruling that will change how the high-country land tenure review system is implemented in the district.

The Environment Court last week found that an exemption included in the Waitaki District Council's district plan that allowed native plants to be cleared from properties that had been through the tenure process was not in line with the plan's objectives or the Resource Management Act.

Forest and Bird took the Waitaki District Council and Federated Farmers to court to overturn the exemption in June, and Forest and Bird solicitor Sally Gepp said the ruling was "an important win" for the protection of native vegetation, which was increasingly being cleared to allow land to be converted for dairy farm use or for the creation of lifestyle subdivisions in the district.

"The court accepted Forest and Bird's evidence that, while the tenure review process requires consideration of the land's ecological values, its outcomes do not always result in the protection of those values.

"Our evidence showed that in lower altitude areas where the least native plants remain, less than half of the areas that the Department of Conservation had identified as 'significant' were retained in Crown ownership.

"The remaining areas were freeholded with no form of protection. The problem is that the Waitaki District Council then decided that its plan wouldn't protect those areas either." Ms Gepp said the high-country tenure review process, which is set out in the Crown Pastoral Land Act 1998, was a "badly imbalanced" process, and added that the council had a duty to consider more just than the interests of farmers.

"This case shows that tenure review is not adequately protecting nature in the high country, and that vegetation clearance rules are important tools to help councils meet their responsibilities."

Federated Farmers South Island policy manager Matt Harcombe said he was disappointed with the ruling, and that it would result in more "unnecessary" resource consent transaction costs for farmers and ratepayers.

"Forest and Bird were not successful during tenure review process and now they have bypassed a community-agreed plan to relitigate what they consider to be inadequate tenure review outcomes.

"The decision will do nothing to improve biodiversity in the district."

Landowners would "simply shut up shop", he said.

Council planning manager David Campbell said, as a result of the ruling, any clearance of indigenous vegetation above permitted thresholds would require a resource consents on all rural land.

However, steps were being made to help affected landowners through the rule changes, he said.

The council had been working closely with the upper and lower Waitaki zone committees as well as the Mackenzie Sustainable Futures Trust to try to work through some of the issues, but tenure review properties outside those areas, such as in the Kakanui and Waihemo parts of the district, would also be affected and would need support from the council, Mr Campbell said.

A district-wide ecological study was available to all landowners to participate in so they could get an understanding of the biodiversity values on their property, he said.