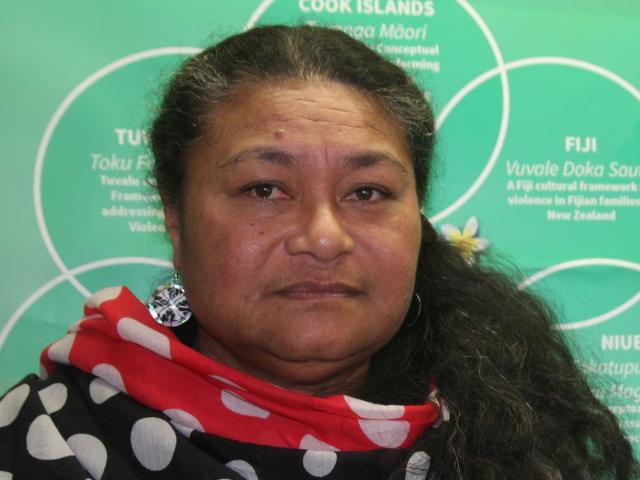 Ofa Boyle.
An emergency housing project in Oamaru was officially opened on Saturday.

Timaru social agency Fale Pasifika O Aoraki has now opened emergency houses in Oamaru and Timaru and is working on one for Ashburton.

The social service's manager, Ofa Boyle, said her group was the only Pacific group in the South Island to be awarded a contract by the Government to create the safe spaces.

She said the demand for housing in Oamaru was predominantly created by people who were moving into the community and staying in properties which became overcrowded.

Other issues her group was moving to address included youth who had fallen through the gaps between social agencies, and people living in cars and sheds.

She would not reveal the location of the houses, saying they were for emergencies, which could cover a lot of matters.

The Oamaru house was a rental so she would not say its cost.

The house was part of a wrap-around service, Ms Boyle said.

''We can work with them and get them to move to a permanent house or a social house so they won't end up in the system again.''

The Oamaru house could take up to six people and was set up for a family or a single person, depending on the need and availability at the time, she said.

To access the house, people could contact Fale Pasifika or be referred by Work and Income, Ms Boyle said.

''Anyone with a current emergency housing need should get in touch with Work and Income.''

At the end of June 2017, there were fewer than six applications from the Waitaki district on the Social Housing Register.