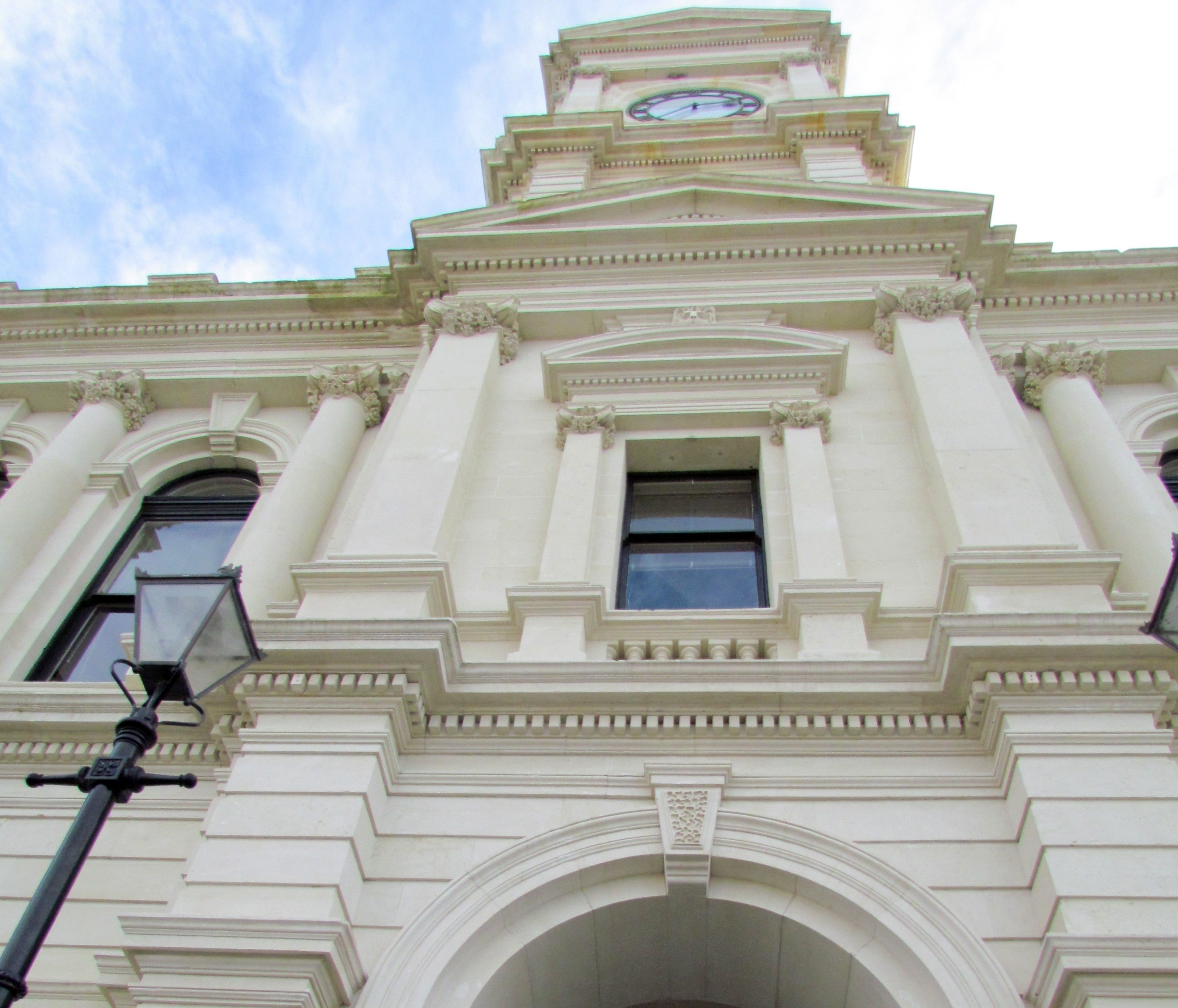 Mr Parmley has been the South Somerset District Council’s chief executive for the past five years, was thrilled to be moving with his wife, who was originally from New Zealand, and their four children.

"I am looking forward to immersing myself into the district, and working with the mayor, councillors, colleagues, partners, and communities to help take the council and the district forward," Mr Parmley said.

"The council and its staff have a good reputation and are ambitious for what they want to achieve for the districts residents."

"Most importantly, Alex has experience in areas that local government in New Zealand will likely soon become more involved in, helping central government fill the gaps that their ministries and departments sometimes struggle to do on a local level," he said.

There were 41 applicants for the role, seven of who were shortlisted and interviewed by the executive committee; three were chosen for final interviews with the mayor and councillors.