Young bowler on a roll 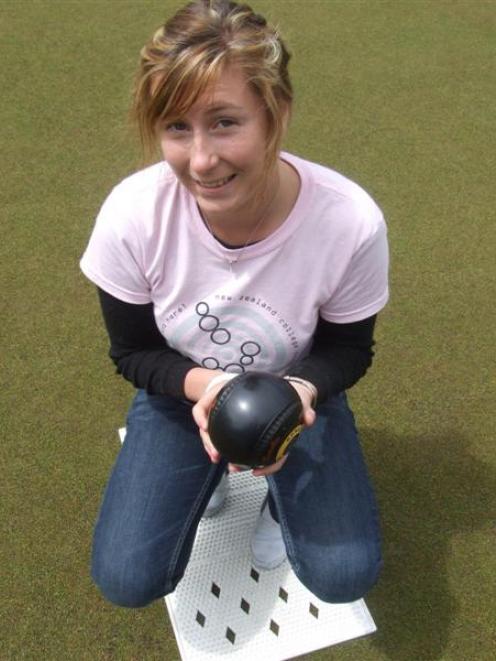 She competed in the national secondary schools lawn bowls championships in Hamilton last week, finishing fifth in the singles for the second year.

Lanah, who has just completed year 11 at Waitaki Girls High School, is now in her fourth season playing bowls.

Her involvement with the sport was due to her stepfather Peter Barton, who was heavily involved with bowls.

When he died three years ago, she decided to continue playing.

She loved the adrenalin of it - "it's a mind game" - with a good bowler requiring concentration and consistency, skills and determination and lots of patience, she said.

The competition at the national championships was tough and she beat a New Zealand representative in the play-off for fifth and sixth.

Lanah, who is also a keen hockey, squash and touch player and triathlete, had been hoping for a top five placing.

She plays at the Meadowbank Bowling Club in Oamaru and is coached by Graham Sangster.

Youth bowls was very strong in the North Island but she was the only girl playing in Oamaru. She would like to see more girls become involved.

Lanah is aiming for selection in the New Zealand development team and would ultimately like to represent New Zealand.

Her next competition is the Kittyhawks singles tournament for under-20s in Auckland in February.

She had a few skills to practise and Mr Sangster had returned from the national championships with a notebook containing details of work she needed to do.