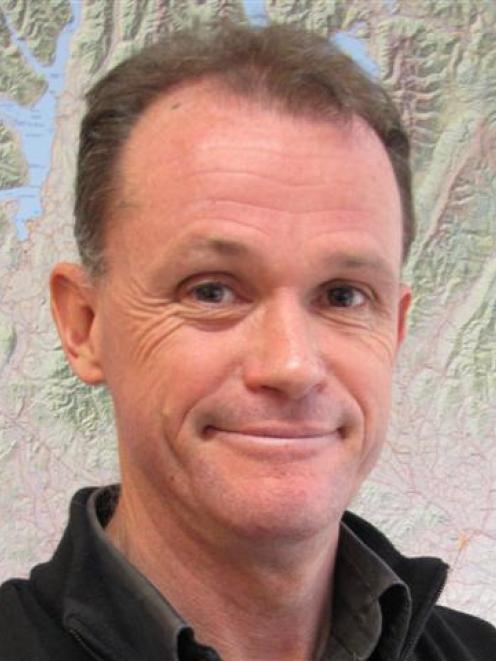 In August, it was announced the Southern Lakes would host the trade expo for the second consecutive time, following on from its success in May this year.

Communications manager Ann-Marie Johnson, of Wellington, said the number of registrations for the 2012 event was on par with this year.

Asked what delegates could expect from the 2012 showcase, Ms Johnson said: "We like to evolve the event every year to keep it fresh for exhibitors, buyers and media, but it's too soon to say at this stage."

Destination Queenstown chief executive Tony Everitt this week said it was shaping up to be a very exciting event.

"Trenz 2011 really set a different level for Trenz, and the ambition of the organisers is to exceed that in 2012 and put on a great experience for the delegates."

Trenz 2012 will take place from May 7 to 10 at the Queenstown Events Centre. 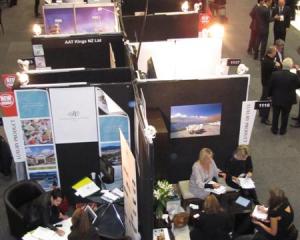 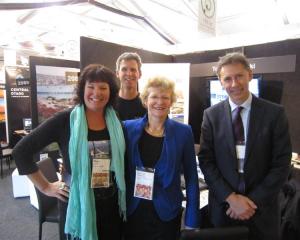 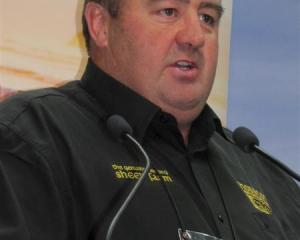 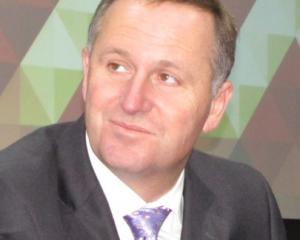 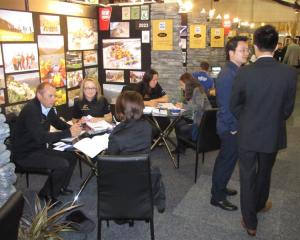 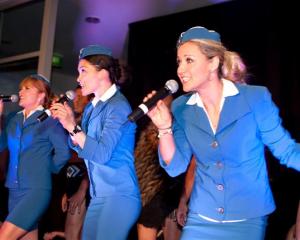 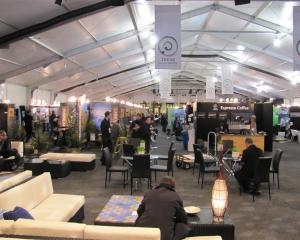 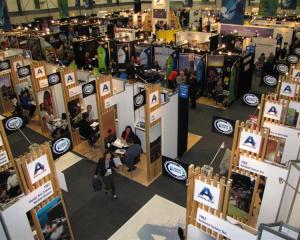