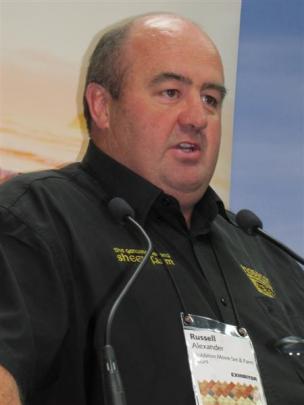 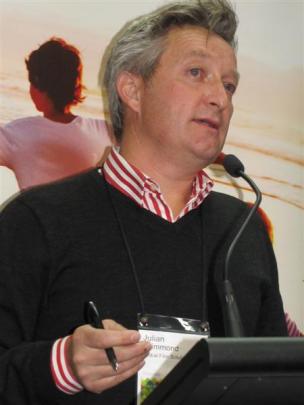 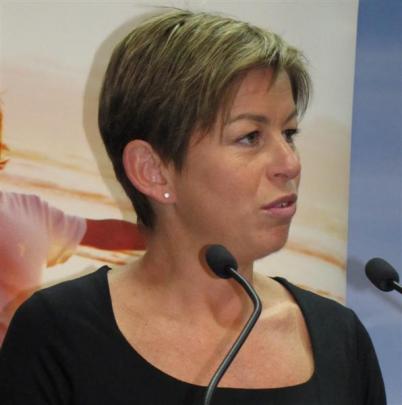 The world's eyes will be on New Zealand over the next 24 months, thanks to The Hobbit; and it is time to promote the country as the place to visit, do business and shoot more films on location, Tourism New Zealand says.

However, the "100% Middle-earth, 100% Pure New Zealand" campaign aimed to build on the perception by marketing the country as a real land of "amazing experiences and welcoming people", she said.

"Our aim is to take advantage of that global profile by showing how easily the fantasy of The Hobbit movies can become reality in the form of a New Zealand holiday," Mr Bowler said.

Mr Grimmond described the country as "the home of the blockbuster", with integral contributions to major films such as Avatar, while the likes of Boy, Whale Rider and Flight of the Conchords reinforced New Zealand's identity as distinct from Australia and South Africa overseas, particularly in North America.

However, studio shooting was becoming more prevalent as opposed to location shooting and there was more production in studios for The Hobbit than for The Lord of the Rings.

Hobbiton Movie Set and Farm Tours general manager Russell Alexander said The Lord of The Rings attraction earned Matamata $4.5 million in 2011 and the operation was expanding in a $2 million project to incorporate The Hobbit.

Mr Alexander said the tourism venture with Sir Peter aimed to tell visitors the story of what is involved in making a major motion picture and give an insight into the film industry.

The set was remade exactly as it had been for The Lord of the Rings, but this time built to last for 50 years.