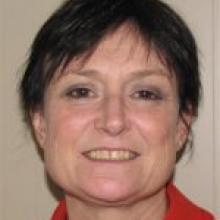 Debra Lawson
The controversial airport strategic alliance, an issue that has divided the community for the past five months, looks set to dominate today's Queenstown Lakes District Council meeting, the last for 2010.

It will be the first time the council has publicly discussed the alliance between Queenstown and Auckland airports, with today's decision about proposed community consultation.

A report tabled by council chief executive Debra Lawson and regulatory and corporate services general manager Roger Taylor said the council had intended to deal with the matter at its meeting on August 17, but the judicial review proceedings were filed shortly before that meeting and the matters they raised overtook its agenda. 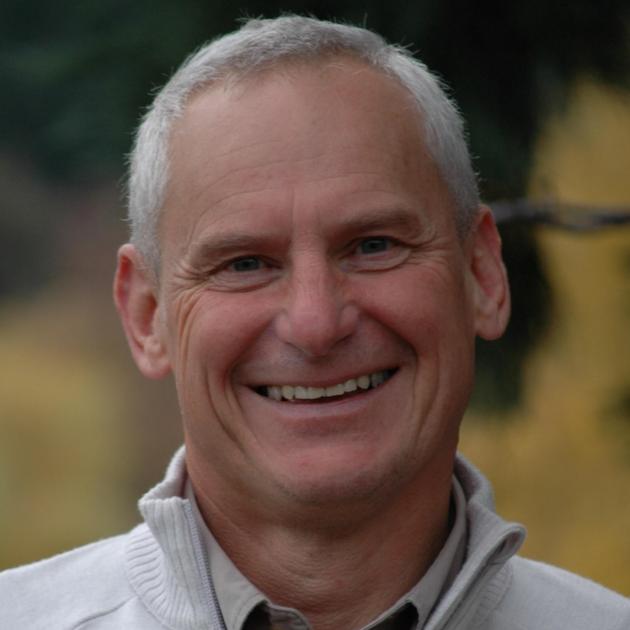 Roger Taylor
"Although the council has received briefings on the transaction and the litigation proceedings, this report is the first opportunity for the council to formally consider and decide on how it can engage with the community.

"The situation the council finds itself in is not of its own making. However, it must now decide how it will respond to QAC's actions and it has to determine how to involve the community in coming to those decisions."

The purpose of the report was to provide information to the council about the issue of shares by Queenstown Airport to Auckland International Airport and "outline a process for the council to seek the views of the community so that it is in a better position to respond".

The proposed community consultation outlined, however, was not about the second tranche of the share sale, which could see Auckland increase its interest in the airport to between 30% and 35%.

While former mayor Warren Cooper questioned the relevance of consulting over what could be argued was a "fait accompli", he said Mayor Vanessa van Uden had inherited decisions made by the previous council.

Consultation before the first tranche share issue, or immediately after, "would have been a good idea", he said.

"It wasn't done because those who represented themselves rather than the ratepayers ... decided that they would [do the deal] without the necessary consultation with the council or the community.

"It was simply imposed on us all.

"I don't think a lot will come out of it [the proposed consultation] really; people have to front up and make a decision ... you can consult until the cows come home."

Ms van Uden said it was important to find out how the public felt about the issue to date - whether they wanted the council to fight it, or if the community was at a point where it did not mind.

"We need to find out whether they think it's a good idea or not.

"It's a lot to do with giving the community a chance to have a say.

"We have heard lots of comment about what the community thinks, but we haven't actually asked them."

Some of the issues that the community may want to consider include. -
• What impact will there be on the council by no longer being the only shareholder in QAC?
• What impact would the second issue of shares have on the council's shareholding in QAC?
• How does the community know whether the price QAC received for the new shares represents good value?
• What benefits and costs might the strategic alliance between QAC and AIAL, and the additional capital provided by AIAL's purchase of shares, have on Queenstown airport and the Queenstown Lakes community?
• In the future, should QAC be required to inform its shareholders before it issues any further shares?

The kinds of options that the community may wish to consider could include. -
• Amending QAC's constitution.
• Amending QAC's statement of intent.
• Maintaining the status quo with AIAL owning 24.99% of QAC.
• Approving QAC's second issue of shares to AIAL.
• Entering into a shareholders agreement with AIAL.
• Seeking to buy back AIAL's shares.