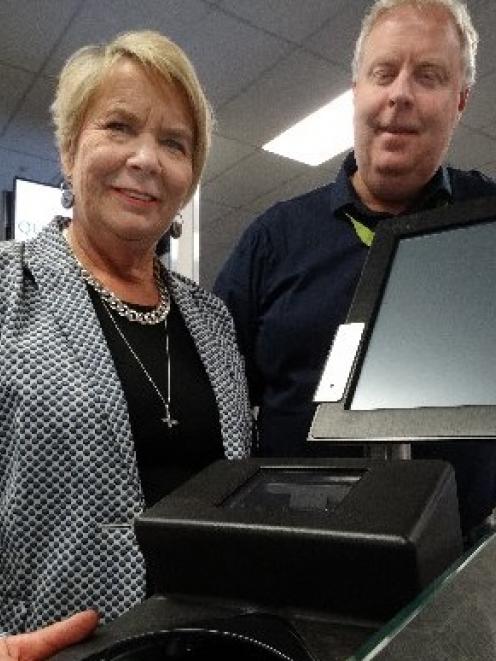 Customs Minister Nicky Wagner yesterday unveiled the first of six eGates to be installed at the airport in the next fortnight.

Passengers could pass through the new gates in a one-step process that took about 25 seconds, she said.

‘‘By having this quick processing for low-risk passengers, it means we can use our Customs officers to focus on the high risk passengers.''

The French-made machines use automated passport scanning and biometric technology to match passengers' faces with their passport photos. They can be used by New Zealand, Australian, United States, United Kingdom and Canadian passport holders over 12 years old.

Of the 180,000 people expected to travel to and from Queenstown between this July and September, at least 60% were likely to use the eGates.

That would ease congestion at peak times caused by flights landing within minutes of each other.

That meant the airport would eventually need more of the machines, Ms Wagner said.