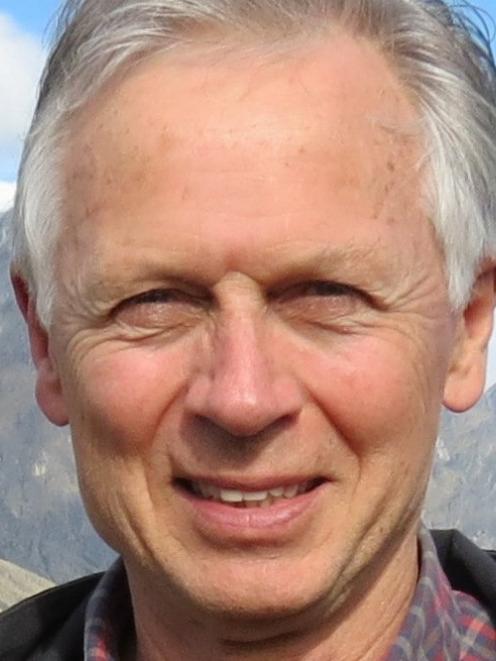 But the wrangle threatens to drag on for years of appeals. Further hearings are scheduled for next year.

The airport company (QAC) and Remarkables Park (RPL) have been at loggerheads for years over a parcel of land known as ''Lot 6'' - 19.1ha of adjacent land owned by the developer. 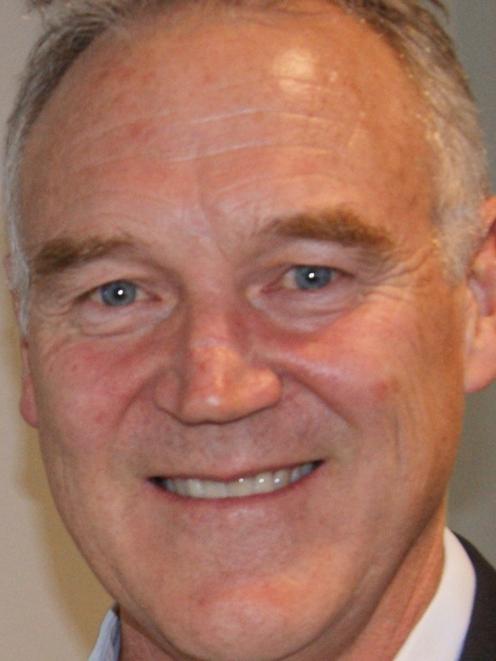 Scott Paterson
As a requiring authority, QAC says it needs to use the land for the airport's expansion.

The courtroom battles have been complicated by a series of land-swap agreements between the parties, dating back to 1997.

RPL's position was that agreements with QAC, including a 1997 land-swap deal, created a legitimate expectation its land would not be used by the airport.

Therefore, the developer contended, the airport's ''notice of requirement'', lodged with the Environmental Protection Authority in 2010, should be cancelled.

''This was a potential knockout punch for us,'' Mr Paterson said. ''We've dodged that.''

QAC is considering whether to appeal.

RPL managing director Alastair Porter said the decision found points in favour of both parties, adding: ''We have indicated to QAC that we are prepared to work with them to find a mutually acceptable settlement.''

The court confirmed its interim decision that it was appropriate, for safety and operational reasons, for QAC to create an aviation precinct on the southern side of the main runway.

Judge Borthwick's judgement, which was a High Court enforced reconsideration of several points, also said RPL could legitimately expect QAC to use its own land for airport purposes. However, it went on to say the developer could not expect the airport to be developed exactly the way a 1997 agreement sets out.

Next year, there will be a new set of hearings to determine how much of RPL's land, if any, is needed and, crucially, whether the works and designation on Lot 6 are ''reasonably necessary'', the test under the Resource Management Act.

It will also decide the distance between the airport's main runway and a yet-to-be-built taxiway.

Mr Paterson said he hoped next year's hearings would be completed by the end of 2015.

If QAC has its notice confirmed, there will be fresh hearings over its use of the Public Works Act to compulsorily acquire the land.

In October, Mr Paterson said the airport had reached building capacity, and without resolving its long-running battle with RPL, it could not fully realise its potential.

As revealed by the Otago Daily Times in 1997, the Queenstown-Lakes District Council ordered the QAC to accept a proposed land-swap deal with RPL, through a letter written by then mayor Warren Cooper.