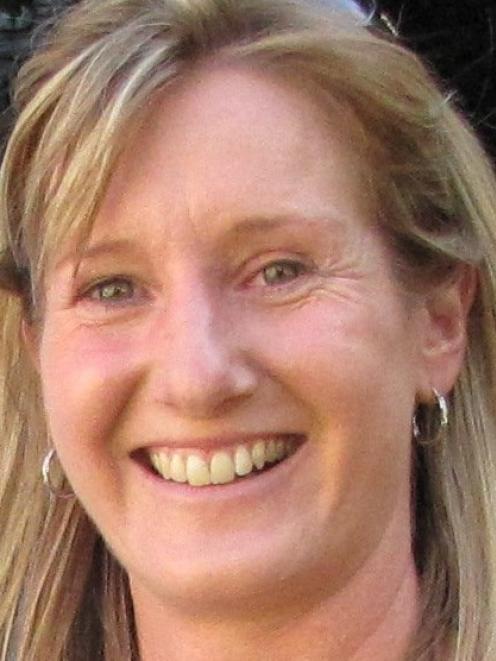 Jen Andrews
Queenstown's airport looks set for a record summer, as Australians descend on the lakeside resort in huge numbers.

For the first time, the airport will have eight international commercial flights a day during the Christmas holiday period, bringing in up to 4000 people in total.

On Saturday, eight commercial flights were interspersed with the arrival of seven private jets.

The Otago Daily Times has been told the private jets flew from China and carried passengers from the same company, internet giant Alibaba. 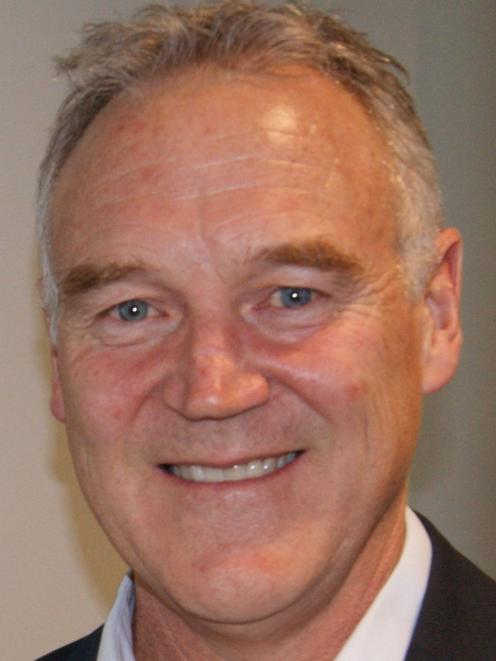 Scott Paterson
The airport was also busy on Friday with pre-Christmas departures.

''We won't know until we get passenger numbers,'' she said.

''As far as I've heard, Chinese New Year [in February] is pretty booked out in town.''

The airport's oversized baggage belts, usually the domain of skis and snowboards, are now carrying bikes and golf clubs.

''What we're seeing is real growth in our domestic routes and international routes,'' Mr Paterson said.

''It's recognition of many in this district promoting us as a summer destination. We're getting real traction.''

Airlines have boosted flights on some routes, she said, but the airport has also been boosted by Jetstar's three-weekly Queenstown-Gold Coast services, which started on December 13.

The airport's busiest summer days are December 27 and January 2, but they will not be a record. During winter, a record 10 international flights arrived some days.

Anecdotally, some tourism operators and accommodation providers are saying bookings are well ahead of last year's and possibly heading for a record.

Enthusiasm for the summer peak is tempered in some quarters by stagnant hiring, as restaurants, hotels and hospitality businesses struggle to find staff.

Hoteliers have warned room availability might be limited because of a housekeeper shortage, brought on by strict immigration rules.

Last week, Prime Minister John Key said Queenstown's immigration service was too slow and he had tasked former social development minister Paula Bennett with trying to ''speed them up''.

The airport company - 75.1% owned by the Queenstown Lakes District Council, with 24.9% owned by listed Auckland International Airport - is locked in a court battle with Remarkables Park over its contentious plan to acquire some of the adjoining developer's land to build a parallel taxiway and relocate corporate jet and general aviation services there.