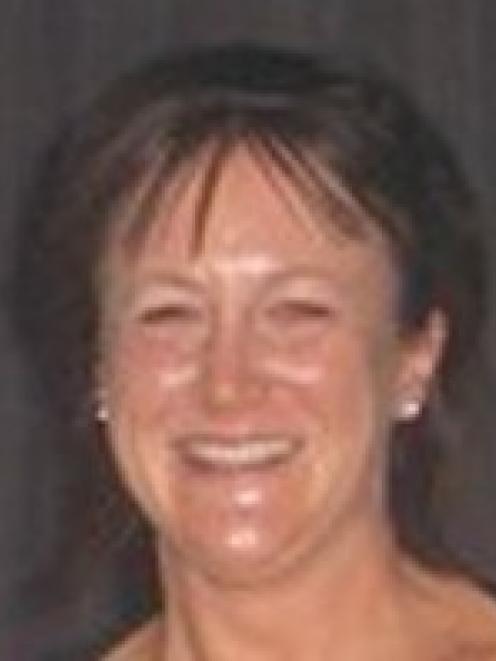 Jools Hall
A Civil Aviation Authority notice ordering the skydiving industry to drug test staff in a bid to weed out "cowboys" has been welcomed by Otago operators.

In an urgent move to protect customers, all tourism operators have been told, as well as regular random drug and alcohol tests, tests need to be conducted before hiring staff and after any incidents.

Failed tests must be reported to the authority.

Skydive Lake Wanaka Ltd director Jools Hall welcomed the notification: "It's something we totally agree with. We've had drug and alcohol testing here for years."

She said the company had never had a problem with staff because "our policy has been to recruit the right people in the recruitment process. It helps weed out the cowboys."

Because the company already had a stringent policy, the only changes they would need to make were to start doing random and regular in-house testing, she said.

Nzone Skydive Queenstown and Skydive Paradise managing director Lindsay Williams said it was nothing new for his operations.

He said alcohol and drug testing had been carried out on his staff for many years through the New Zealand Parachute Industry Association.

Mr Jacobs said skydiving was safe in New Zealand but the new rules would weed the "cowboys".

Tony Green, with skydiving operations in Taupo and Auckland, drug tested staff but said the $70 per test cost was too high for smaller businesses.

Former professional skydiver Mike Jones, who left the industry in 2010, said he had been horrified with the lifestyles of "young, bulletproof" staff working in tourist centres: "I've seen tandem instructors and pilots stumble out of the pub at 4am then turn up for work at 8am the same day."

He said it was impossible for customers to know whether staff they would be jumping with were affected by drugs, alcohol or fatigue.

The CAA plans to audit skydiving operations over the next few months.

• Additional reporting by Herald on Sunday.