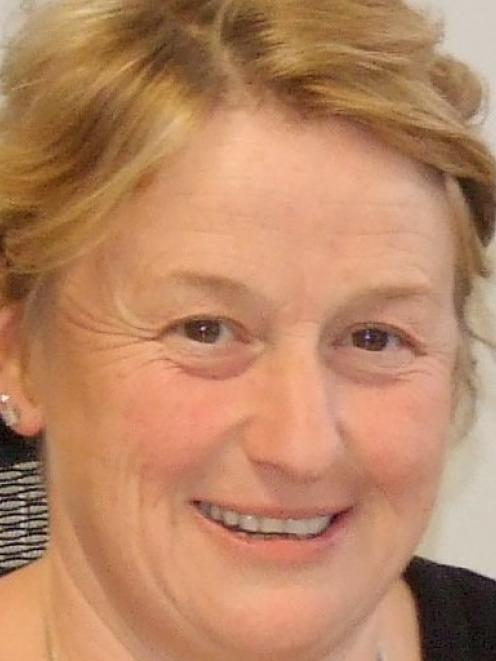 Vanessa van Uden
Governance costs of more than $730,000 would be avoided if the regulatory activities of Lakes Environmental and Lakes Leisure were provided within the Queenstown Lakes District Council.

This was one of the findings in the review of the two council-controlled organisations tabled behind closed doors at the extraordinary council meeting on Tuesday, before Queenstown Lakes Mayor Vanessa van Uden announced on Wednesday the council had formally resolved to disestablish both entities.

Governance costs for Lakes Environmental, including the cost of the board and internal costs of supporting the governance structure, were about $430,000 a year, the review said.

The sum was 6% of the organisation's total expenditure, which included $94,000 in directors' fees during the 2011-12 financial year.

About $50,000 was the portion for corporate office activities which were required over and above that.

Governance costs for Lakes Leisure, including the cost of the board and internal costs of supporting the governance structure, were about $300,000 a year, or 5% of its total expenditure.

The figure included directors' fees of $84,000 and about $206,000 as the portion of management, corporate and office activities required over and above that.

In the 2011-12 financial year, 47% of Lakes Leisure's income was provided by the council in operational or capital grants. The majority of the remaining income was generated through charges for the use of the pool, gym, programmes and facilities hire.

Capital funding provided by the council since the formation of Lakes Leisure amounted to about $3.3 million, or 70% of the cost of total fixed assets.

The Lakes Leisure board told the council that 30% of the funding for the further $20 million development of the Queenstown Events Centre, after 2015, would come from the council, the remaining 70% down to Lakes Leisure to source through grants, donations and commercial financing.

A review of the latest available annual reports of New Zealand local authorities revealed no councils, other than the Queenstown Lakes District Council, delivered their regulatory functions through a council-controlled organisation.

''A number of councils were identified which deliver elements of their recreation and venues and facilities management through a CCO. However, no other council appears to operate a totally comparable model to Lakes Leisure Ltd, where all sports and recreation facilities are provided through a CCO,'' the report said.

''In most other examples, a specific facility might be owned and/or managed through a CCO which, except in the case of predominantly commercial venues, takes the form of a trust.''

The names of the chief executives and board members for Lakes Leisure and and Lakes Environmental were transposed in yesterday's published report.